Samsung has made its Galaxy Z Fold 2 foldable smartphone official, the successor to the Galaxy Fold which has been rebranded to fall under its Galaxy Z family of foldable phones. 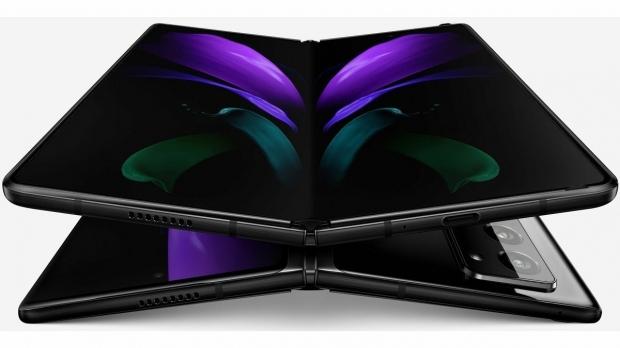 Samsung plans an event on September 1 for the full unveiling, or should we say, unfolding of the Galaxy Z Fold 2 -- so until then, let's walk you through what we do know about the new foldable. 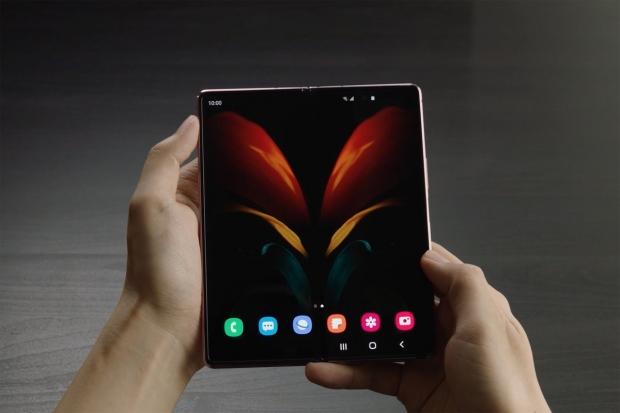 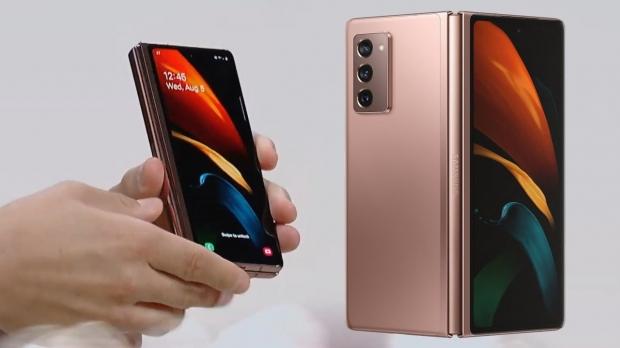 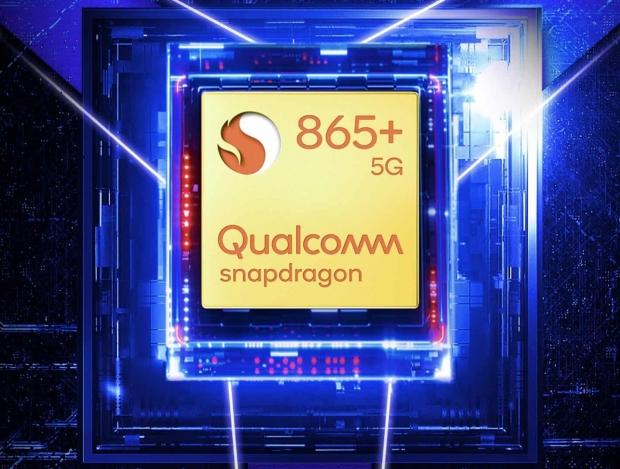 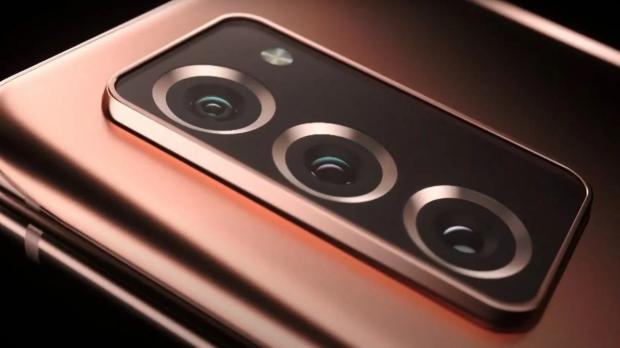