Dying Light 2's big new info blowout is right around the corner, but in the meantime Techland shares a rather illuminating tidbit that gamers knew for a while. 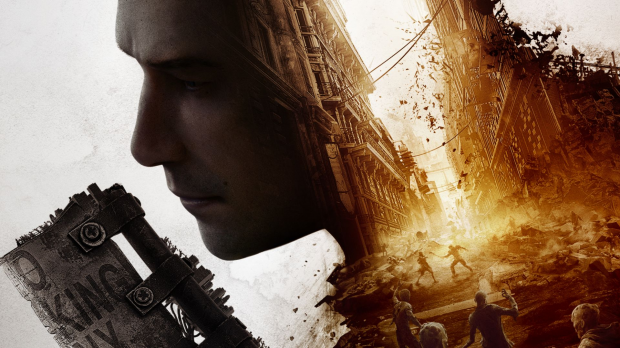 Techland said something pretty interesting in a recent Tweet. According to the Polish developer, Dying Light 2 was announced way too early. The studio hasn't had enough time to prepare the sequel since its E3 2018 world reveal. Contrary to popular belief, however, the game isn't in so-called "development hell," a place of limbo where failed or interrupted projects fester and slowly wither away.

"Afaik the definition of a dev hell requires the game to not make any development progress, while DL2 keeps moving forward, we announced the game too early but it's far from being in a dev hell :P," the official Dying Light Twitter said on Friday.

Sources say Dying Light 2's troubled development extends from the top. Anonymous workers assert that Techland's CEO has made their jobs a lot harder than need be, leading to multiple delays and countless interruptions. COVID-19 work-from-home measures only exacerbated these internal issues.

Techland plans to reveal lots more info and behind-the-scenes looks at Dying Light during a special event on March 17.