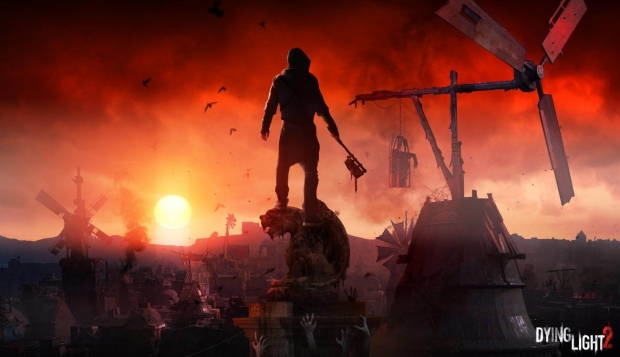 It's been many months since we've heard about Dying Light 2, the ambitious open-world sequel from Techland. That will change next week when the studio holds a new stream focused on Dying Light 2's "development process." The game, which is purportedly 400% bigger than Dying Light, has been in development hell leading to an indefinite delay.

The new event is likely a reaction to scathing reports of Techland's upper management, namely a CEO who rules the studio with an iron fist. Similar to George Lucas, reports allege that Techland CEO Paweł Marchewka often changes the scope of projects mid-way through development.

This leads to significant interruptions, especially during the COVID-19 pandemic, which has already disrupted development due to work-from-home measures.

Techland says that Discord members will see the update first, so be sure to jump in if you're interested.