Some countries around the world are dealing with hyperinflation, and one, in particular, is now introducing a million-dollar note. 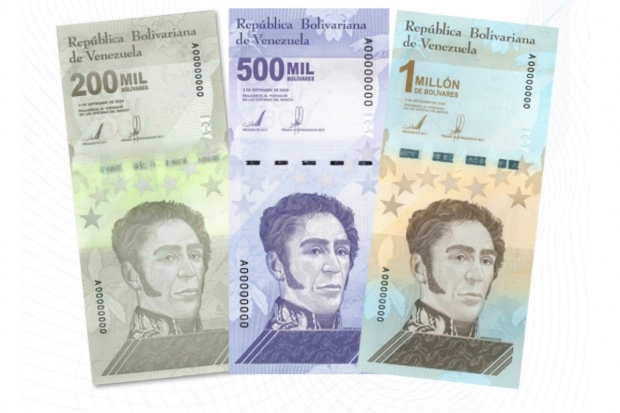 That country is Venezuela, and according to a statement from the country's central bank, new 200,000, 500,000, and 1,000,000 bills are soon going to be printed. According to Bloomberg, around 66% of "transactions across the country are (now) estimated to be made in foreign currency." Additionally, the New York Post states that most citizens in Venezuela are actually "turning to the U.S. dollar for everyday transactions".

The President of Venezuela, Nicolas Maduro, has said that Venezuela will eventually become the world's first fully digital economy. In the last year, Venezuela has seen a staggering increase in its inflation, which has reached a ridiculous high of 3,000% in 2020. If you are interested in reading more about this story, check out this link here.