I wrote a story in November 2020 about a family photo of 3dfx Voodoo graphics cards, totally nerding out at the time at Al Valentyn and his 3dfx Voodoo collection of video cards. 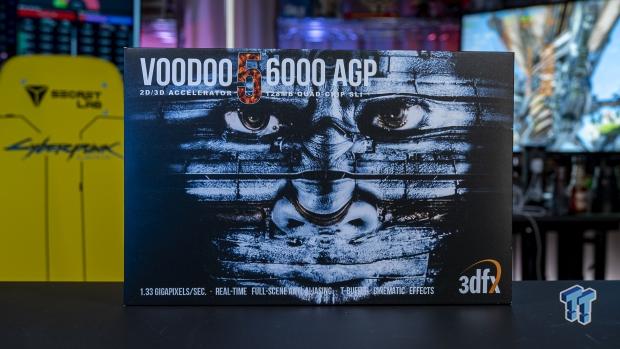 Al sent the package over to me in Australia and I received it a few days ago, opening it up and being more excited than opening up the box after box of NVIDIA GeForce RTX 30 series and AMD Radeon RX 6000 series graphics cards. Totally nerding out at what was inside, as it wasn't just the prototype 3dfx Voodoo 5 6000 box that was sent. 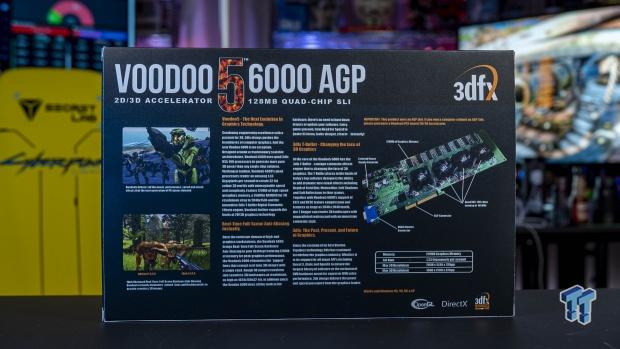 Valentyn explained to me: "Yes, the first one went to a fella in Romania that actually inspired me to make the boxes, and event had some old images. I had to clean those up and use Adobes new preview scaler to get it to 10K from 1600x1200; and then clean up, sharpen and AA. Yours is my first attempt at a more metallic face, instead of the original dull'ish grey".

He continued: "It kinda shifts every so slightly from silver'ish to blue/grey under light. The 5, and it's texture also lightens, and shifts a bit. OH! Best thing, when you get it; run your fingers over the face, 3dfx logo, and white text. It's got a relief, so feels different. Box is matt design, with the face being semi gloss, and with ever so slight relief. You can kinda make out the stubble on the face. The 5 is different from the 5 you'll see on the 5500; as I used it on the orginal unused prototype's five in shape, and size". 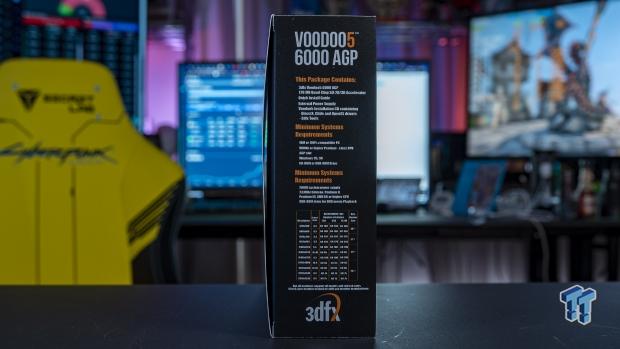 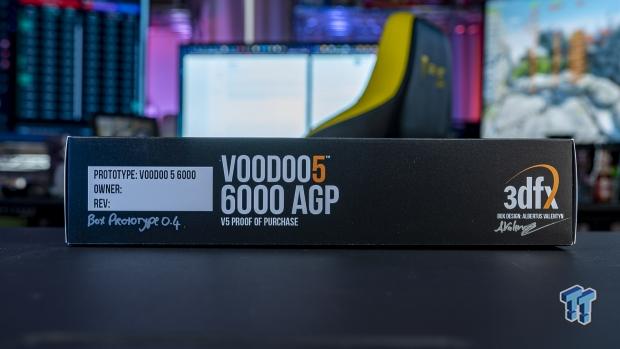 Every single part of the box has exquisitely detailed work by Al... it even feels good in the hand (that's also what she said). The packaging is awesome, sitting on top of my shelf right next to my physical retail box of the original Half-Life, Half-Life 2 and Phantasmagoria. 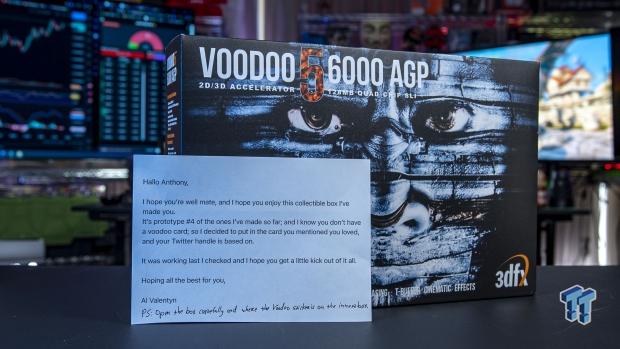 Inside, Al left me a note -- I opened this and literally cried. I'm not ashamed to admit it, I nerd out over this stuff. For anyone who doesn't know... I had a 3dfx Voodoo 1 graphics card and my online gamer handle became 'Voodoo' for many years. NVIDIA then released the GeForce 256 and so I changed my nickname for the last time -- to anthony256.

Al knows this, as my Twitter handle is anthony256 -- so inside he sent me a GeForce 256 graphics card. That my friends, had tears in my eyes. Al didn't need to do that, and he did -- what a gesture! 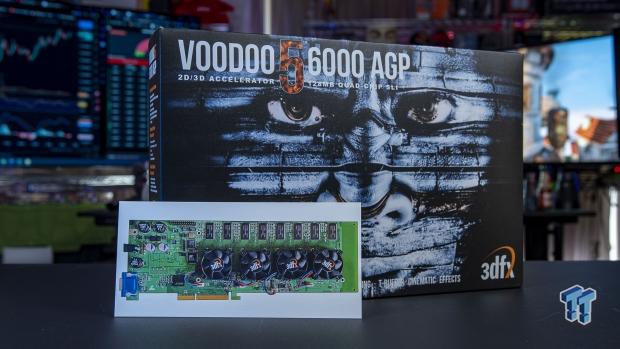 He even included a nice picture of the 3dfx Voodoo 5 6000 graphics card itself. 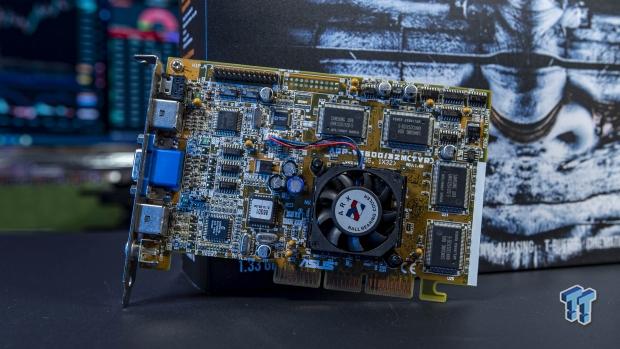 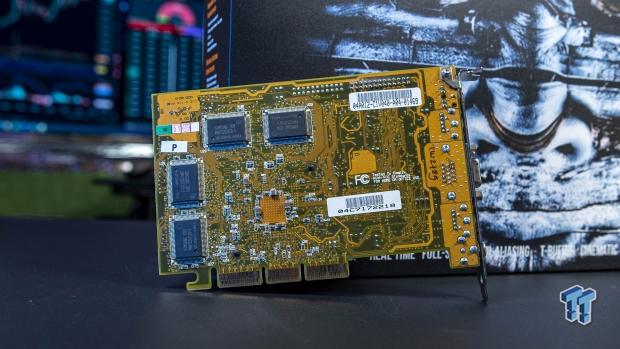 Ah, memories... the GeForce 256 graphics card. Man, did I pump some hours into games on the GeForce 256 and how it changed my life. From gamer, to working in a computer store for 10 years and now working for TweakTown for nearly 11 years reviewing graphics cards and flying around the world (well, before the pandemic) for NVIDIA and AMD.

I even bumped into an ex-3dfx staffer during an event in December 2019, talking to him for many hours about all things Vooodoo. These cards mean a lot to 90s gamers... with 3dfx eventually going bankrupt (before the release of the Voodoo 5 6000) and sold most of its assets to NVIDIA.

That's how NVIDIA got the SLI technology (multi-GPU tech) from 3dfx... they pioneered SLI in the 90s and the quad-chip SLI board was the beast of all beasts that didn't quite make it.

The box is the next best thing... and man does it look great -- thank you again Al for your work... all you've made me do is want ALL OF THEM now!