DICE LA is officially working on a new Battlefield game, which sees the developer either helping out with Battlefield 6 development or it's a separate entity to Battlefield 6 -- something like a DICE LA developed battle royale mode for Battlefield 6, for example.

It all started with DICE LA senior design director Justin Wiebe tweeting out some cryptic tweets about a new project that he and his team at DICE LA were working on. Wiebe tweeted: "Any guesses what EA owned franchise I'm thrilled to be working on now?" and then people began guessing and he shot a few of the answers down.

But it was above tweet where he revealed DICE LA is working on a new Battlefield game, and he is gushing about it. Wiebe continued: "It's wondrous I get to work on a game I fell in love with almost 20 years ago! The sandbox play of 1942 was just amazing for its time. I look forward to hearing from all of you what you loved and hope for in a future BF game".

At the time, EA chief studios officer Laura Miele told the L.A. Times: "I think under Vince's leadership the expectation is to have them work on and create a game on their own. And I genuinely believe that he is going to help guide them creatively. He's going to help them further fortify and build out their talent and their team. I think we're going to have a really strong studio out of our Los Angeles location. They can go from a support team to a full stand-alone studio to create a new game offering". 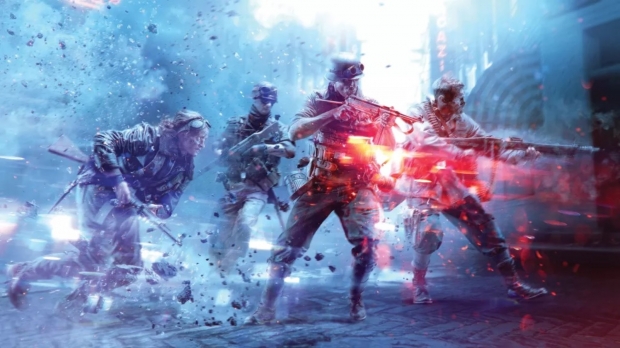