Google is done investing in Stadia, and will soon relegate the service into a third-party streaming and storefront platform. 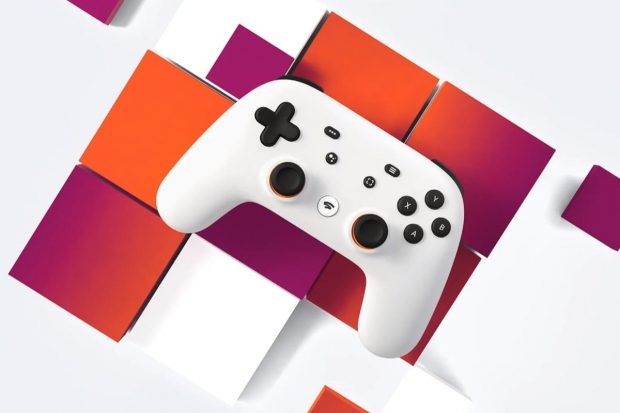 Today, Google announced that it will no longer put money into new first-party Stadia exclusives. Google has ceased funding for its Games & Entertainment projects, and both of Stadia's two game studios will be closed. Sources tell Kotaku that roughly 150 people will be affected by the closure. Division head Jade Raymond, who has commanded key roles in the industry, has also left Stadia.

Google will now use Stadia to exclusively sell subscriptions and full-priced third-party games--an unpopular business model in a landscape that's dominated by Project xCloud's tremendous value. It's also worth noting that the entire digital gaming industry is seeing significant surges in revenues, sales, and earnings, so this timing suggests Stadia is (and was) didn't live up to Google's expectations.

Read Also: This is the real reason Google Stadia exists

Google perhaps realized what Amazon did a bit ago: Throwing money at gaming doesn't produce results. It takes experience and know-how.

Google now plans to double down on its strengths and sell Stadia is a service to third-party developers. Google basically wants to lease Stadia out to devs or publishers that don't have their own streaming platforms (for example, EA has Project Atlas).

Here's Google's statement on Stadia's downsizing and the studio closures:

Creating best-in-class games from the ground up takes many years and significant investment, and the cost is going up exponentially. Given our focus on building on the proven technology of Stadia as well as deepening our business partnerships, we've decided that we will not be investing further in bringing exclusive content from our internal development team SG&E, beyond any near-term planned games.