NewsReviewsArticlesGuidesGamingAsk the ExpertsNewsletterForums
GIVEAWAY: Sabrent Rocket Q 8TB NVMe PCIe M.2 SSD worth $2000!
HIS has announced its entire range of AMD Radeon HD 2600/2400 based graphics cards and apart from the Radeon HD 2600 XT GDDR4 version, HIS has its own designs up and running. HIS launched a total of six new cards and four of the new cards feature HIS' new "Hi-Fi" concept design with gold plated DVI connectors, a black back panel and blue PCB. 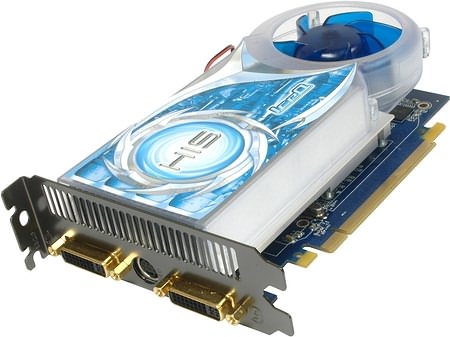 The standard 2600 Pro version will use a smaller cooler and it is clocked at 600MHz for the GPU and 1GHz for the memory and is again available in 256 and 512MB versions. 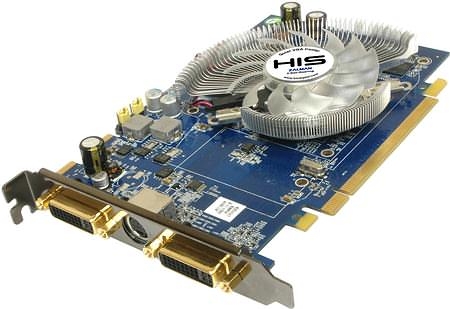