Microsoft has lofty ambitions to take over Western RPG gaming. Now we know of another big project in the company's first-party arsenal, and it's from the Wasteland devs at inXile. 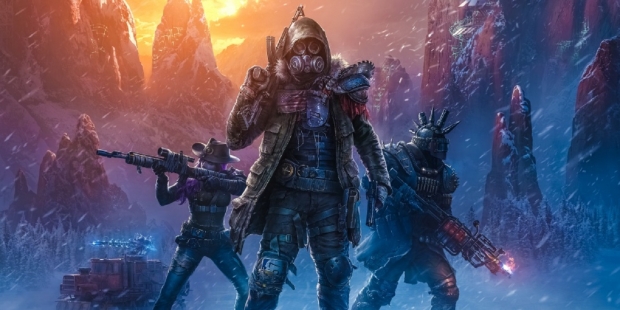 Microsoft has a ton of RPGs in development right now. Obsidian is making new games including the new fantasy game Avowed and possibly The Outer Worlds 2. Bethesda is flexing with Starfield and The Elder Scrolls VI (and maybe even Fallout 5). PlayGround Games is working on Fable 4. Now we're getting clues about inXile's new project.

According to a new job listing for a Senior Gameplay Designer, inXile, the studio known for the Wasteland series, is making a new first-person shooter RPG.

"We are searching the globe for our next hyper-creative Senior Gameplay Designer to work on our unannounced, next-gen project. You will team up with the creatives from across the development team, designing and implementing gameplay systems such as powerful, tactile first-person weapons and unique combat abilities that draw the player right into the middle of the action."

The listing also calls for the programmer to "understand the moment-to-moment gameplay loops of first-person shooters and RPGs and what makes those genres fun."

Apparently the unannounced game will be a departure from the strategic third-person cRPG-style mechanics of Wasteland, and is being made in Epic's new Unreal Engine 5. We should expect the game to be a Series S/X exclusive when it releases, similar to Fable 4.

We could see Microsoft announce the game during E3 2020.