A new Fable game is in development from Playground Games, and there's a few things we should expect from it. First, it'll be exclusive to the Xbox Series X and Series S next-gen console platform, so native 4K graphics, ultra-fast loading, and more vibrant, expansive worlds are probably a given. Second, the game could have a rather quirky and irreverent storyline infused with myth and legend.

Not much is known about the new Fable's storyline, but we do know Control writer Anna Megill is a lead writer on the project. This is a pretty exciting prospect. As seen in Remedy's excellent game Control, Megill brings a unique supernatural vision to her work. We're not exactly sure how this will fold into Fable's mythos. The series is known for its wacky humor and Princess Bride-style antics, and there's also an undercurrent of fairy-tale Arthurian magic too.

Control's storyline was a major reason it was chosen as our 2019 game of the year, and I absolutely adore the weird Twilight Zone meets Twin Peaks weirdness that permeates the game. Remedy's game was co-written by Sam Lake, so Fable may not get as weird and as dark as Control, but we should expect some interesting twists and turns nonetheless. 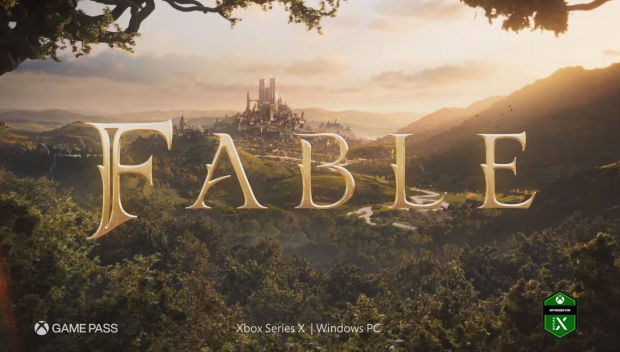