Acer has lots to share at CES 2021 when it comes to new gaming monitors for the year, with the company unveiling its new Predator XB273U NX gaming monitor that packs a 27-inch 2560 x 1440 IPS panel using their in-house Agile Splendor IPS technology, and a blistering 275Hz refresh rate and super-low 0.5ms response time. 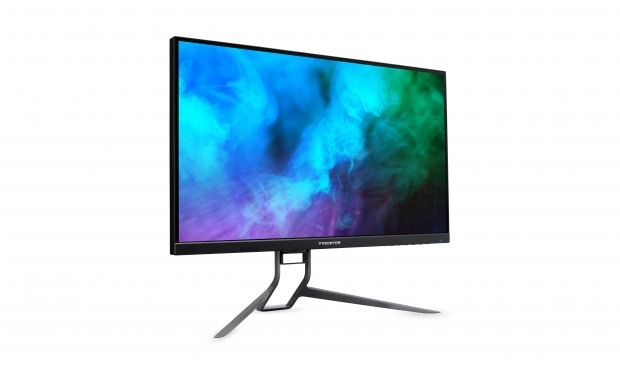 I don't think you're going to get 275FPS+ at 1440p on even AMD's latest AMD Radeon RX 6800 XT or Radeon RX 6900, or even NVIDIA's GeForce RTX 3080 or GeForce RTX 3090 graphics cards. That's a hard thing for the very best GPUs, but if you were playing Fortnite, Apex Legends, Overwatch, League of Legends, CS:GO, Rocket League and others -- this shouldn't be a problem at all.