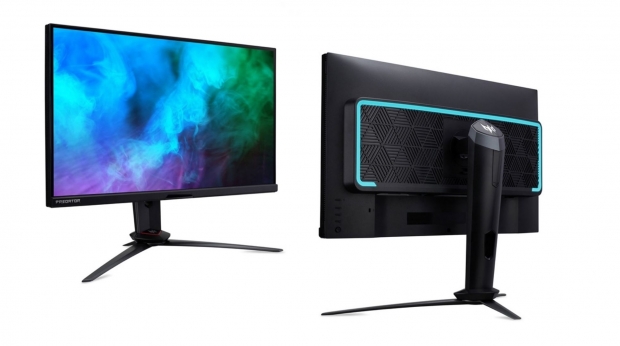 The 31.5-inch 4K panel @ 144Hz is great for high-end PC gamers with new GeForce RTX 30 series graphics cards -- since it is a G-SYNC compatible gaming monitor -- but for the next-gen PS5 and Xbox Series X/S consoles, too. They both support 4K and up to 120Hz refresh rates, all through HDMI 2.1 which the Acer XB323QK NV has.