Sony has just found a new home for its kick ass Crystal LED display technology, something that the company is doing similar to Samsung's MicroLED technology and its modular nature -- Sony is doing it in their own way. 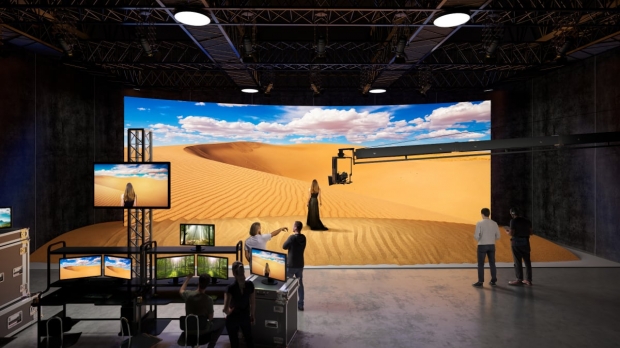 Sony's big push for 2021 is the modular bezel-free Crystal LED that can be used to build virtual backgrounds for virtual sets on productions like The Mandalorian. There are two versions of the screen that Sony sells, the high-resolution "Reality Creation" is done with HDR, 3D and even 120FPS support.

The two variants that Sony have are the C- and B-series which are tuned for either 1,000,000:1 high contrast or high brightness, respectively. The 1,800 cd/m2-capable B-series Sony Crystal LED display was developed in collaboration with Sony Pictures specifically for the use as a studio backdrop that wouldn't show reflections.

Sony will use the C-series for installations in places like lobbies or showrooms. 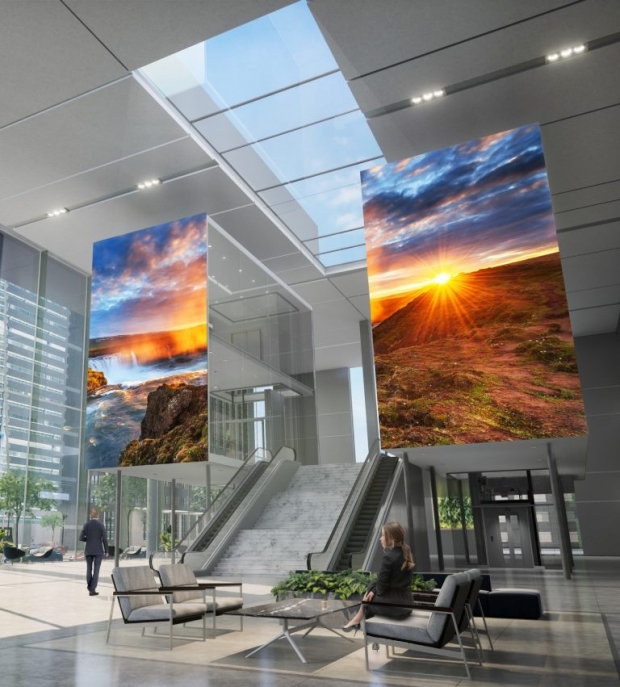 Theresa Alesso, Pro Division President, Sony Electronics said: "Sony has been creating unforgettable images and engaging experiences that empower and stimulate creators' curiosity for over 60 years. As we continually strive to get closer to our customers and solve their challenges, we've implemented the features and benefits that they value most in a direct view microLED display. The ease of installation, accessibility, flexibility and a lower total cost of ownership can further expand spatial expression - all with the outstanding picture quality proven by the original Crystal LED".