The Epic Games Launcher is raising temperatures in AMD Ryzen CPUs when running in the background, and you should close it and remove it as a startup app. 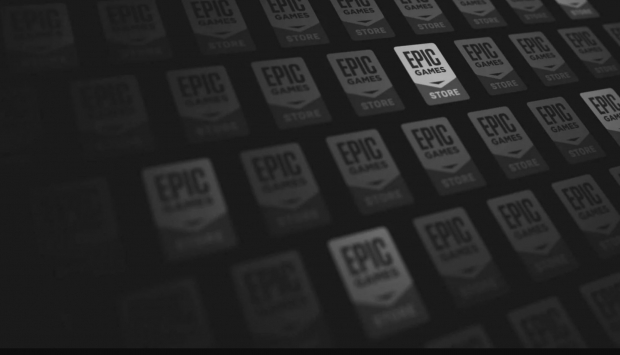 Unless you plan to use the Epic Games Launcher to play a game, you should definitely exit the app and make sure it's not a Windows startup app. Multiple gamers are reporting temperature drops in AMD CPUs when closing the Epic Games Store launcher. I can confirm a temp drop with my AMD Ryzen 3700X, which went from 48C with the EGS launcher open down to 39C when it was closed.

HotHardware's analysis shows the launcher is using Ryzen cores when the app is running in the background, even without a game being launched. Apparently some of the CPU usage is from data being collected by the launcher and sent out to Epic Games. This is probably usage metric data, but even still, gamers aren't happy about another CPU hog. Be sure to disable the Epic Games Launcher if you're not using it to free up CPU usage and lower temperatures. 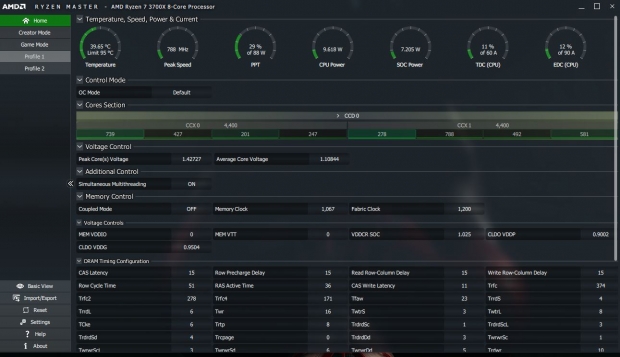 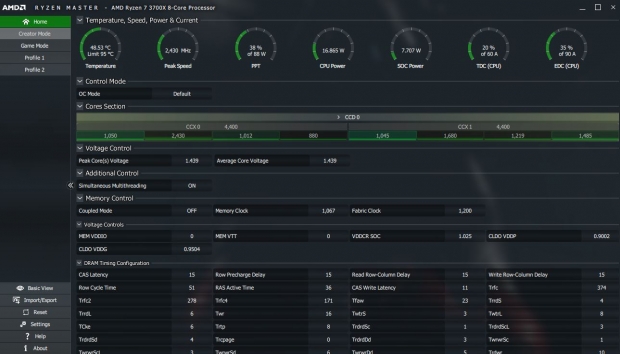