Right at the beginning of 2020 we reported that Apple's next-gen A14 processor would be made on 5nm at TSMC, and it seems Apple has scooped up a huge 80% of TSMC's 5nm supply for 2021 as we round out the year. 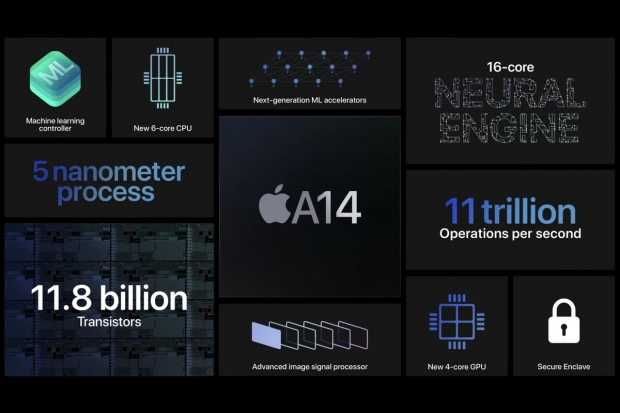