Bungie has been busy planning out its future...but those ideas go beyond just games. 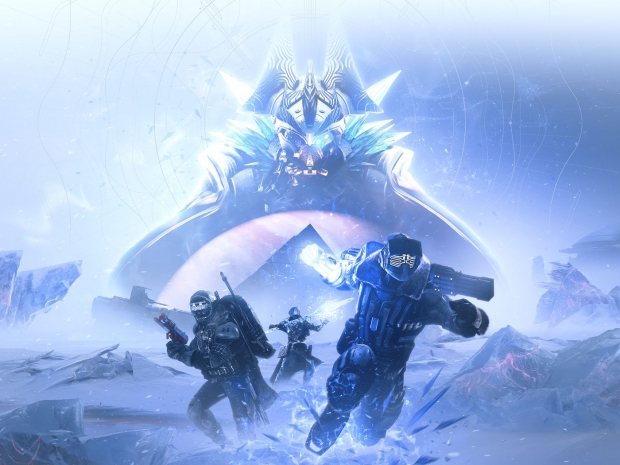 Bungie has been working on new projects since before it split with Activision in 2018. The games-maker has aspirations that go above new titles, though; the developer wants to also publish its own games (and possibly games from other studios). With these big plans in place, Bungie's future seems bright even without the might of Activision's billions.

In a recent interview with Metro UK, Bungie's Pete Parsons confirms that early plans started to coalesce as far back as 2017. These plans include new games that're in incubation phases, or pre-development stages, and Parsons says they're pretty exciting.

"So we started about three years ago, Jason and Jonny Ebbert and Zach Russell and a few of us started working on new incubations," Parsons said.

"The way to think about that is not just on new games. I think that is often the parlance people use. Actually a process around how we want to incubate the potential for new titles, but more importantly, new and amazing talent.

"So, we have these incubations that are a lot more about - they're certainly about building games, but their focus is on really building teams. How do we build up teams that know how to work together and most importantly, can create magical things?"

We actually know a fair amount about Bungie's future: