Square Enix recently confirmed a big Final Fantasy XIV Announcement Showcase event scheduled for February. What could it be? 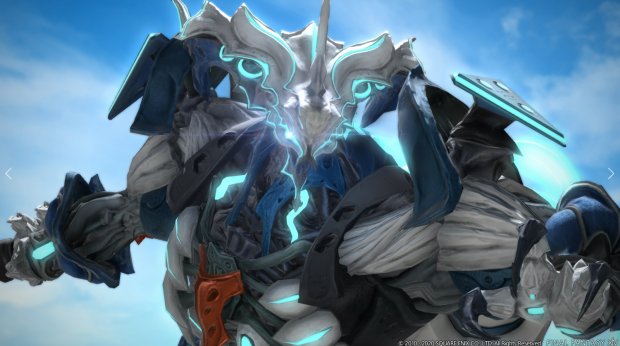 In February 2021, Square Enix plans to reveal "cool new things" for Final Fantasy XIV. It looks like the team could be setting the stage for another major expansion reveal. The latest expansion, Shadowbringers, was just wrapped up in the latest Reflections in Crystal (patch 5.3) update, and Square Enix confirmed a new expac was in development as far back as 2019.

We should expect other tidbits at the event like PS5 enhancements (the game is already playable via backward compatibility with full mouse and keyboard support, just like PS4) and probably a few cosmetics, quest tweaks, and QoL improvements.

Right now FF14 is one of Square Enix's guaranteed cash crops and the publisher relies on the game's consistent quarterly revenues. It's imperative that they keep FF14's live service updates rolling--especially since Avengers missed its sales targets.