Final Fantasy 14's new Patch 5.3 Reflections in Crystal update is the perfect opportunity to try out the game. Free players can now reach level 60 have access to the Heavensward expansion, including new story missions and the Dark Knight, Machinist, and Astrologian classes. The free trial also includes all content leading up to Patch 3.56, and the Au Ra race.

Paid subscribers will get the best benefit. Heavensward is also free for anyone with an active subscription, and Square Enix is boosting storyline progression to ensure speedy content unlocks. Patch 5.3 wraps up the Shadowbringers expansion and sets the stage for the next major installment. 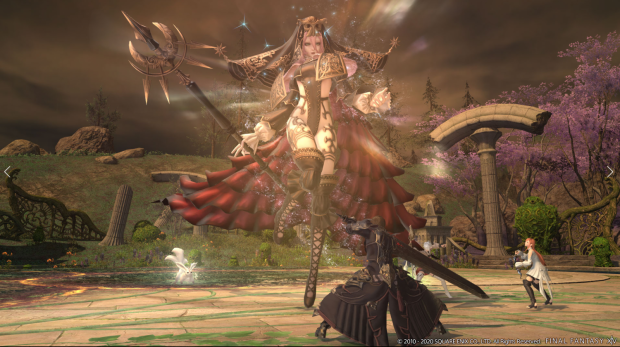 Patch 5.3 adds a bunch of new content for Shadowbringers players including the main storyline questline, a new NieR: Automata cross-over raid, the new Heroes' Gauntlet dungeon which is kind of like horde mode, a new trial for replayable boss fights, and more.

Patch 5.3 Reflections in Crystal is out tomorrow on PlayStation 4 and PC. Check below for more information:

Check below for more info on the Reflections of Crystal update: