Square Enix confirms that Avengers hasn't sold enough to make up development costs of the game. This is actually pretty normal for the games industry. 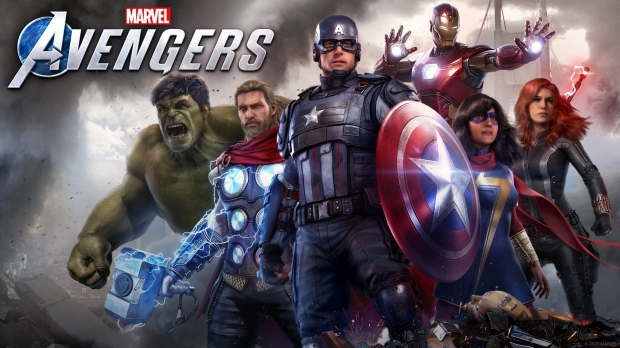 The Avenger sales miss in Q2 has led to a ~7 billion yen ($67 million) operating loss of the HD Games sub-segment of Square Enix's Digital Entertainments segment.

"The HD Games sub-segment posted an operating loss as initial sales of "Marvel's Avengers" were lower than we had expected and unable to completely offset the amortization of the game's development costs. In the second half of the fiscal year ("2H"), we hope to make up for slow initial sales by offering ample additional content to grow our sales," Mr. Matsuda said.

This is actually normal. Games typically don't sell enough to recoup dev costs right away. It can take many months before this happens, and companies split amortization costs across multiple years as a result. There are set times where companies like Square Enix plan to make their money back, but this doesn't always happen all at once. Remember, Avengers has only been on the market for 2 months.

If you're not Call of Duty, Grand Theft Auto, or Spider-Man, launch-month profits aren't always guaranteed.

Square Enix likely set the sales bar really high due to the strong attraction of the Avengers brand name.

Lower-than-expected sales volume isn't solely to blame for the operating loss. The company also spent a lot on Avengers advertising in an effort to spark sales. That apparently didn't work as well as they'd hoped.

"Absent factors associated with "Marvel's Avengers," the sub-segment would have been in the black,"Square Enix's president said.

"In addition to the amortization of that game's development costs, another significant factor associated with the title was the fact that we undertook a major advertising campaign at the time of its launch to make up for delays in our marketing efforts resulting from the COVID-19 pandemic. There is a certain amount of development costs still to be amortized in 3Q, but we want to recoup it by growing our sales going forward."

"The HD Games sub-segment saw sales rise YoY and a turn to profitability thanks not only to the release of major console titles such as "FINAL FANTASY VII REMAKE" and "Marvel's Avengers," but also to brisk sales of catalog titles and licensing income," Square Enix finance officer Atsushi Matsuda said.