4A Games promises that singleplayer story-driven gameplay will remain front and center in the next Metro game. 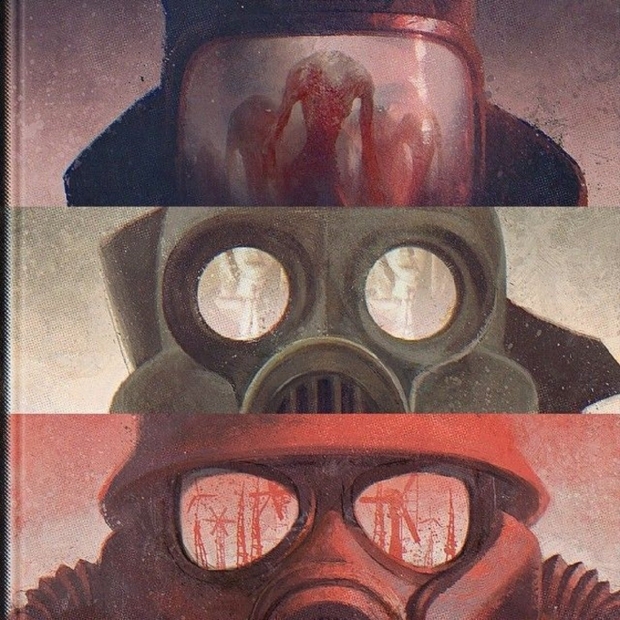 Right now 4A Games is working on a new Metro game with multiplayer. Even with the new MP focus, the devs say singleplayer quality comes first and the new project will remain as authentic to the franchise's dramatic scope as possible.

"We're committed to delivering a great story driven single player experience; this is what the Metro series is founded on," 4A Games said in an update post.

The devs promise that singleplayer won't suffer because of the multiplayer features.

"We're also committed to ensuring that whatever we do, it's not to the detriment of our single-player ambitions. We'll need a dedicated team focused solely on the online component, and this is what our new partnership with Saber can bring; years of expertise, technology, and know-how to help us realize our ambitions."

Fan feedback will continue being extremely important to the studio. We shouldn't expect 4A Games to pull a Fallout 76--the new Metro's multiplayer should be a kind of add-on versus a forced feature or component.

"As a studio, we want to constantly push ourselves to create bigger and better games, but we also listen to what the fans are saying, and we know what's important to you. We take our responsibility to the franchise seriously, and we think you'll be excited about our plans for the next chapter."

The Metro devs also confirm the next game will be exclusive to next-gen hardware on PS5, Xbox Series X/S, and PC. There won't be a PS4 or Xbox One version.

4A is completely overhauling their games engines to push new PC and console hardware to their limits and we should expect the Metro 2035 game adaptation to be a spectacle of graphics and rendering just like the previous games. We'll see ray tracing support on PS5 and Series X along with tons of enhancements and quick-loading thanks to the built in SSDs.

Also remember Metro writer Dmitry Glukhovsky is helping with 4A's new game...so that will add even more gritty realism to the epic FPS.