UPDATE: Activision confirms that only about 30 people will be made redundant as it shifts employees to its Sydney office. The company will not be firing 100 workers, and the localization/customer support positions aren't affected.

Here's a quote from Activision-Blizzard:

"We've been exploring how we might best integrate our capabilities across the business and be efficient as we evolve to meet growth opportunities and stay competitive in Asia Pacific. To that end, we have begun conversations with employees regarding a plan to centralize some roles across the region in our Sydney office. Decisions of this nature are never easy and supporting our employees through this process is our number one priority."

Original story is as follows: 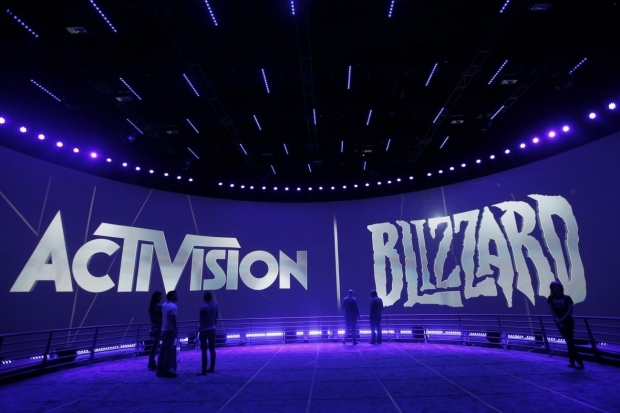 In 2018, Activision-Blizzard made a record $7.5 billion in revenues and simultaneously fired 800 people across marketing, localization, HR, and other non-development jobs. Why? Because it needed more money for its new four-part plan (mobile games, live services, new games, engagement) and wanted to re-allocate that money to pay for new game devs. To put it simply, Activision-Blizzard is rotating staff in and out as it sees fit.

Now the company is doing it again. Sources tell MCV that Activision plans to close offices in the APAC region centered around support, localization, marketing, and other non-game development positions.

This news follows Blizzard's decision to close down the historic studio in France that had been active since the company was founded.

The closures are a stark contrast to promises made by Activision-Blizzard CEO Bobby Kotick. Earlier this year, Kotick said the company will aggressively hire up to 2,000 more employees throughout 2020.

Sources tell MCV that the company has outsourced a lot of its non-game development jobs (dev is also outsourced as well).