The Xbox Series X/S debut is the biggest in Xbox history, and underlines a big turnaround for Microsoft's console division. 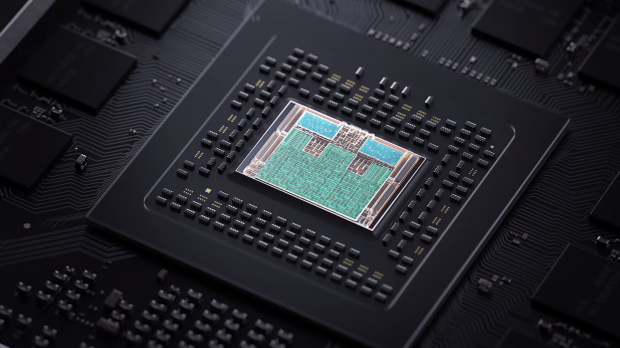 While Microsoft cares mostly about Xbox services, software, and digital earnings, the company is still eager to tout hardware milestones. The new Xbox Series X/S generation is a defining moment for the Xbox brand, and Microsoft today confirmed the next-gen duo has outsold any previous Xbox hardware launch in history. Given the Xbox 360's massive demand at launch, this is quite the feat. Apparently the Xbox Series S was the best-seller, which isn't surprising given its $299 cost.

Sadly Microsoft didn't reveal any actual hardware sales figures. Current Xbox One lifetime sales are estimated to be around 49 million as of June 2020.

Analyst firm Ampere Analysis expects the Series X/S combo to sell around 44.3 million units by 2024, almost achieving numbers in 4 years what it took the Xbox One 7 years to get. 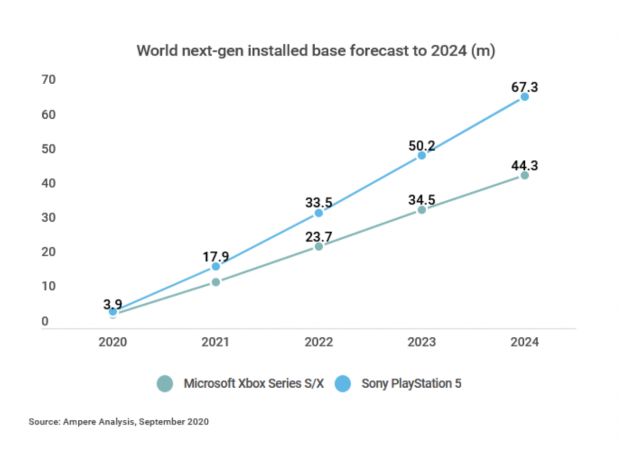 Nestled in the announcement is a metric that matters more than hardware.

Microsoft says 70% of all Series X/S buyers are now attached to Game Pass in some form. The Game Pass subscription is so powerful that it's now the core of the Xbox brand, and serves as a critical low-cost, low-friction entry point into recurring digital revenues. As a result, Game Pass has had a tangible effect on Xbox earnings every year since launch.

It's the glue that holds Xbox together, and everyone is buying into it. 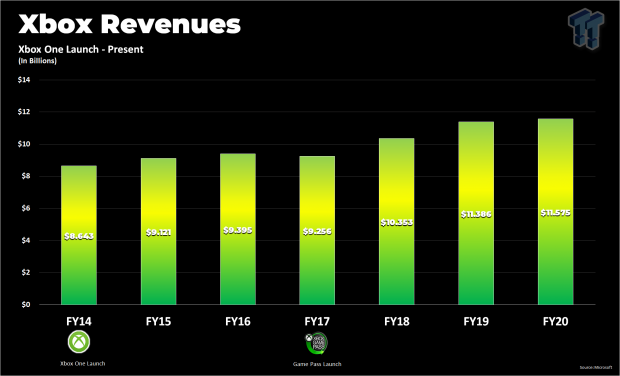