Warner Bros. executives are now reportedly talking about delaying Wonder Woman 1984 into the summer of 2021, or alternatively, release it on December 25 and throw it on their new streaming service HBO Max in January 2021. The latter, is how I think it should go down.

Wonder Woman and Wonder Woman 1984 director Patty Jenkins is a big fan of cinema, making WW84 for the big screen, meanwhile a Warner Bros. representative wasn't clear on what was happening with WW84, but did say: "'WW84' will be in theaters".

We should hopefully know more about Wonder Woman 1984 in the coming weeks, but I think it would be great to see it released onto HBO Max side-by-side with its limited cinema release given the COVID-19 pandemic worldwide. Maybe re-release it in cinemas worldwide when things are calmer in the second half of next year, too.

HBO Max is going to have a huge deal on its hands in 2021 when it unleashes Zack Snyder's Justice League, which will feature Gal Gadot as Wonder Woman once again. 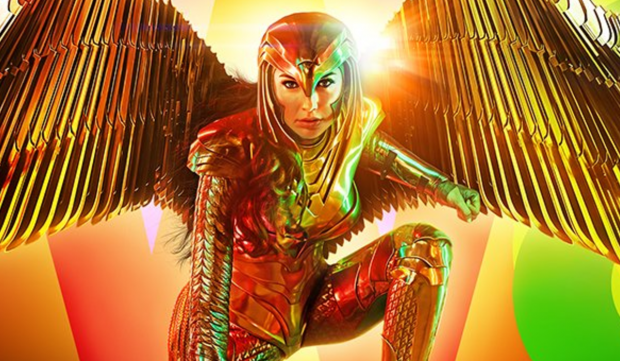