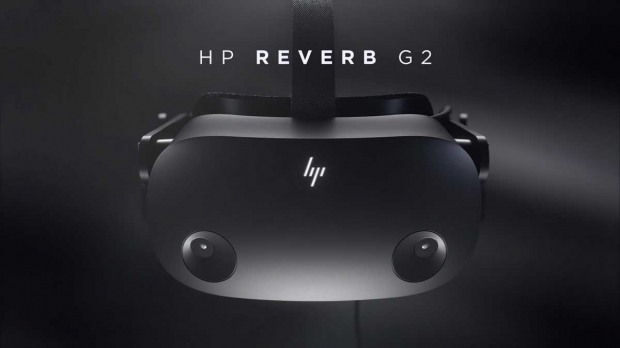 The new Light Leak Correction feature helps balance the color in both LCD panels in the Reverb G2. Light leakage is the color fringing effect that occurs when the red, blue, and green light isn't perfectly filtered. It can often cause color ghosting around edges. This effect also creates a tinting effect on the screen. Microsoft said its algorithms reduce color fringing and tinting.

The Windows Mixed Reality updates aren't just for the Reverb G2, though. Microsoft said it rolled out improvements for the original Reverb and the Samsung Odyssey+ headsets as well.

The updates should come automatically through Windows Update with the latest Windows Mixed Reality release.