Apple TV will be on Xbox Series X/S consoles at launch, complete with an introductory free trial offer. 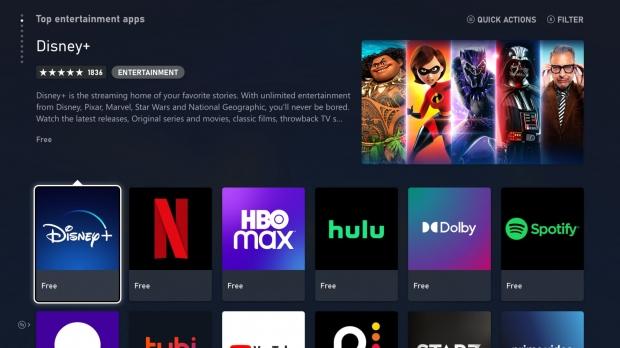 Sony recently detailed what streaming and content apps are coming to PS5, but Microsoft has them beat with the next-gen Series X/S offering. A big difference is the selection: The PS5 will have six apps pre-installed on the SSD, but the Series X/S consoles have fifteen. The next-gen Xbox consoles will have the same media apps as the Xbox One with the added bonus of Apple TV, which is coming November 10.

A big bonus of Apple TV is that subscribers can access various channels wrapped up in the service, including AMC shows, CBS All Access, and even Showtime.

The following apps will be available when the Xbox Series X and Series S consoles launch on November 10: