Halo: Infinite's new controversial armor coating system will be the primary form of monetization in the game (which isn't a surprise). 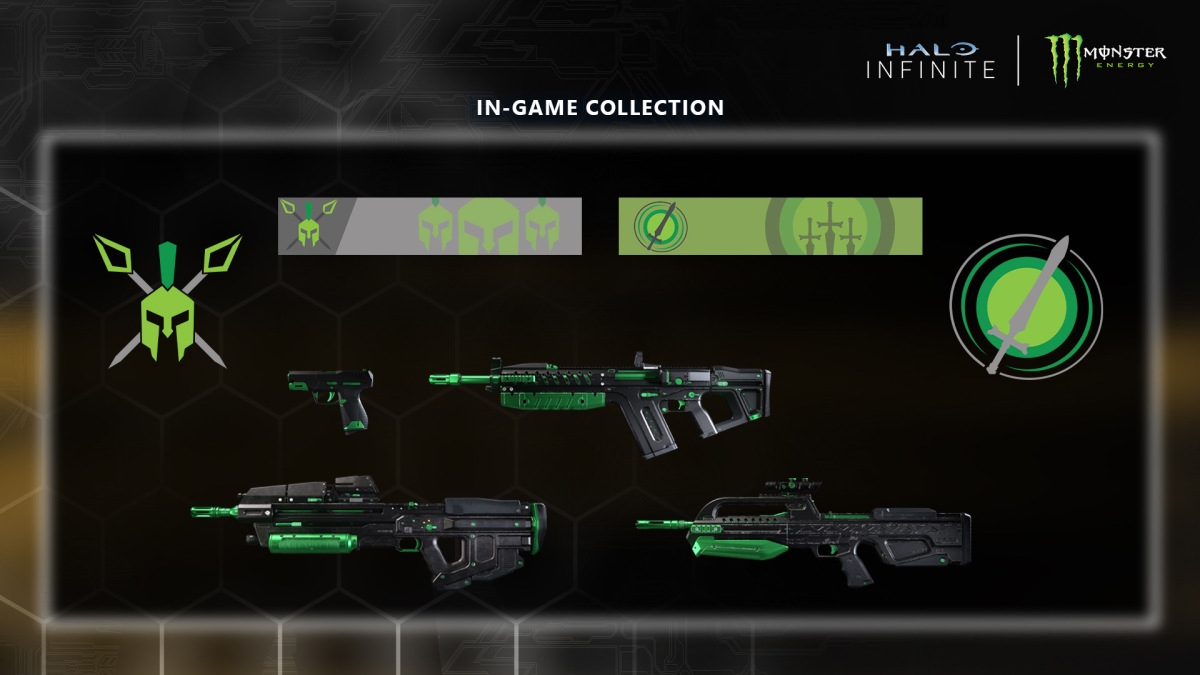 Long ago, we predicted Halo: Infinite would be monetized with optional in-game cosmetic skins. According to 343i community manager John Junyszek, this microtransaction store will include vehicle/weapon skins and armor coatings--a new seven-layer color scheme system that's similar to Destiny's armor shaders.

"Although moving away from the old color system was a tough call, it has allowed us to go into greater detail and variation with armor color, materials, patterns, etc. You are going to look great in Halo Infinite," Junyszek said.

"There will be all kinds customization items (including coatings) that can be earned in-game and earned as special rewards. Will there be purchases? Sure. Is that the only way? Absolutely not." 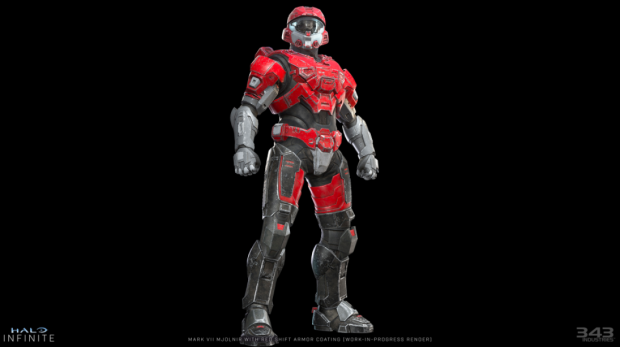 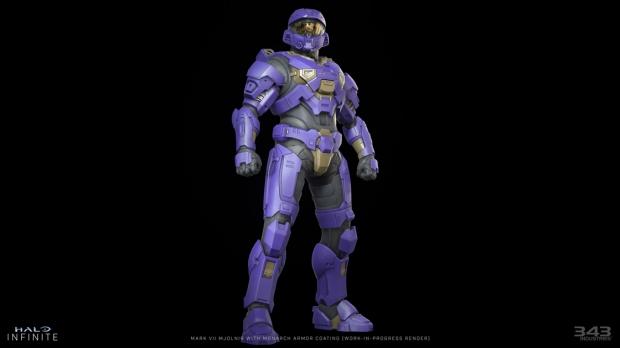 The coating system has received lots of criticism of long-time fans, who now have to grind to unlock colors to customize their Spartans. The real reason behind the layered system is to increase the pool of rewards and maximize engagement. The more rewards you can unlock as you play, the more enticing microtransactions become. Expect Infinite to have a straightforward mTX storefront that lets you buy skins outright instead of lootboxes.

The more you play, the more engagement is generated, and the more likely players are to buy in-game items.

That being said, it's likely the in-game rewards are randomized. That way 343i can keep you playing for as long as possible and dole out skins--armor coatings, weapon customizations, and vehicle designs--as you rank up or perform specific in-game feats.

Here's how 343i explains the armor coating system:

"Coloration, along with materials and patterns, will now be baked into the coating, taking the place of the primary/secondary armor color options found in prior games. While we understand that many players are fond of the previous color system, we're very excited about the breadth and scope of armor, weapon, and vehicle customization options that will be available in Halo Infinite because of the coating system."