The hype train for AMD's upcoming Big Navi GPUs is getting pretty high, with new leaks teasing some monster GPU clocks on the Navi 21 XT that will power the Radeon RX 6800 XT graphics card. 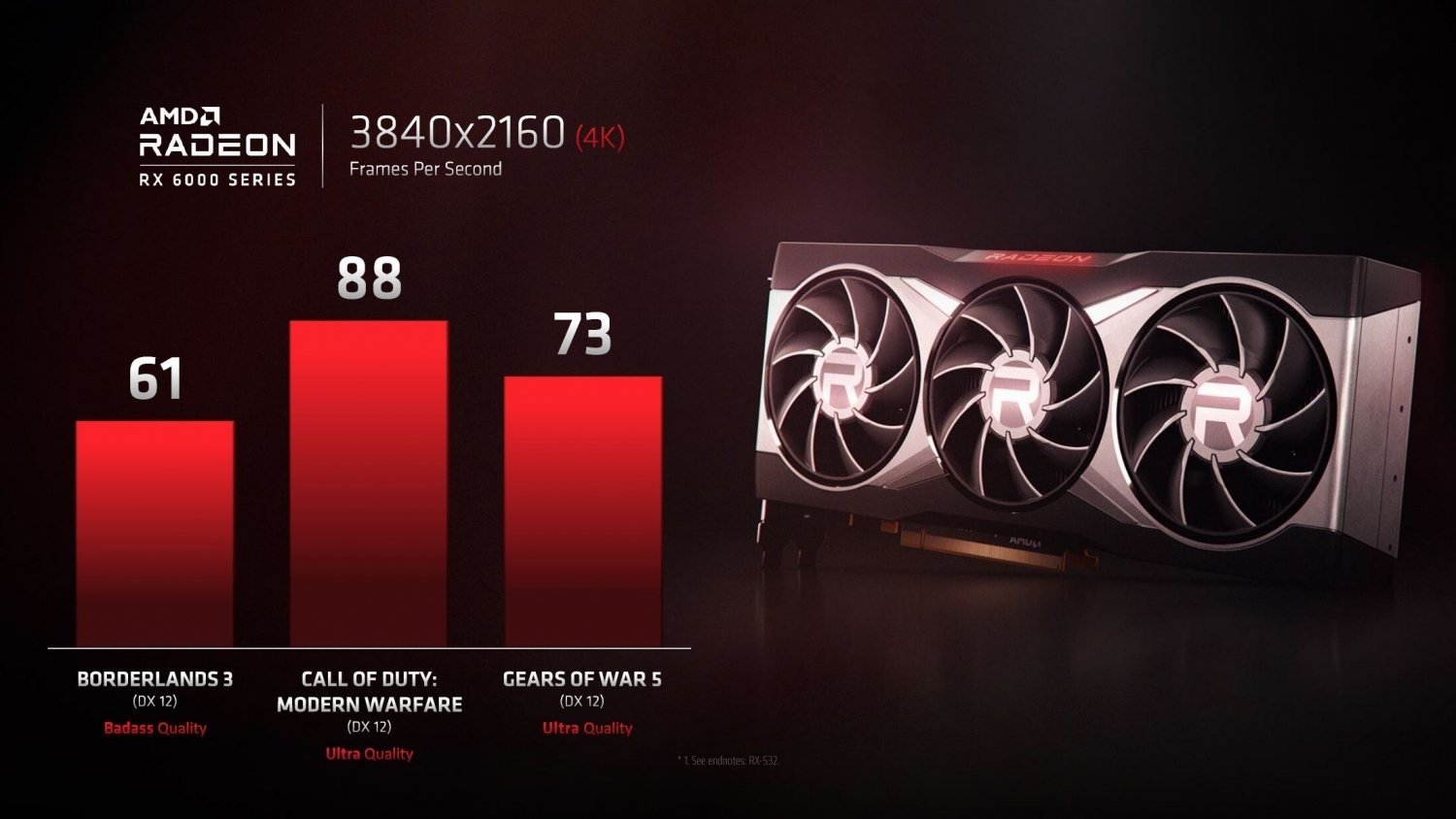 The testing has the ROG Strix Radeon RX 6800 XT hitting an average of around 2.3GHz, while the max was up to 2.55GHz. I'm sure that with some custom tweaks to fan speeds we'll see a stable 2.4 - 2.5GHz without a problem.

There is one big issue here is that these tests on the Radeon RX 6800 XT are using early drivers, so we should expect more consistent (and higher) GPU clock speeds once the cards are released, and in the hands of gamers. We should see high-end custom Radeon RX 6800 XT graphics cards offering 2.3GHz and above without a problem.