ASUS has kinda accidentally revealed its new ROG Strix PG32UQX gaming monitor, which has appeared on a listing on Chinese Taobao. 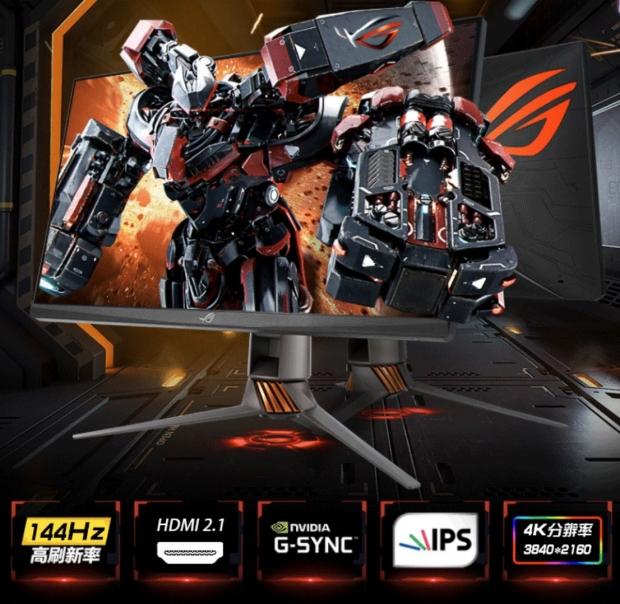 One of the key parts of the new monitor is that it rocks HDMI 2.1 connectivity, which you would use over the DisplayPort 1.4 connector. It also means the new ROG Strix PG32UQX gaming monitor can be used with the next-gen Microsoft Xbox Series X and Xbox Series S, as well as Sony's new PlayStation 5. 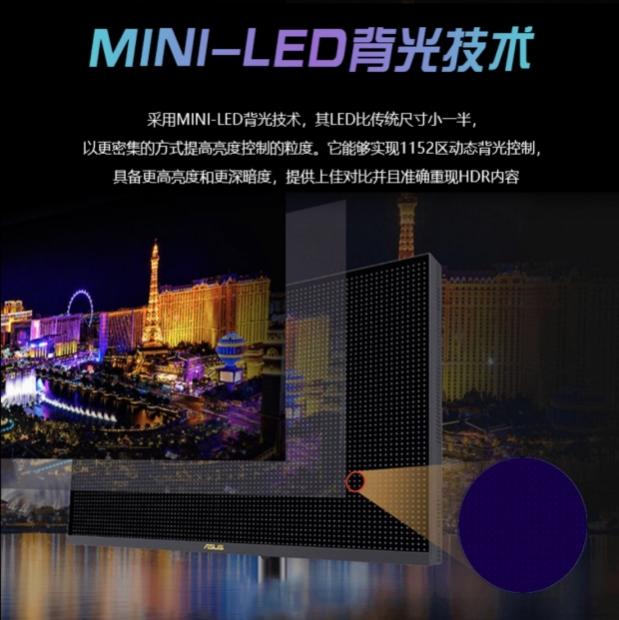 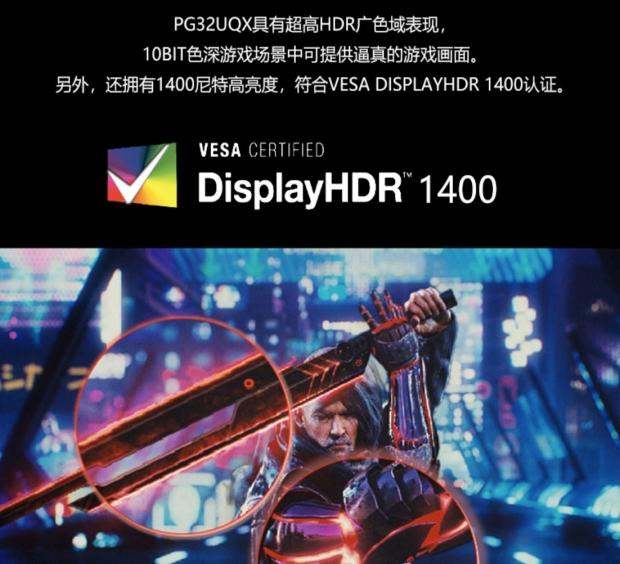