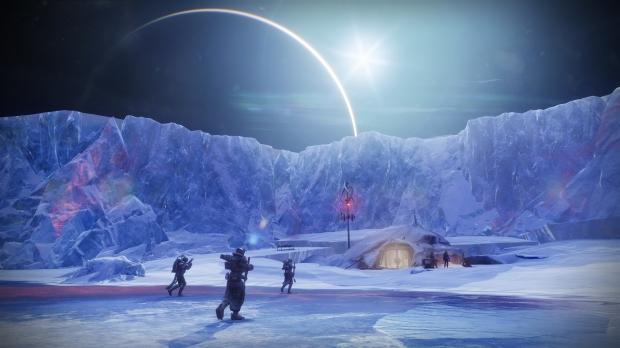 Destiny 2's massive Beyond Light expansion will bring next-gen performance alongside a swath of new content. The game's free next-gen optimizations include native 4K 60FPS gameplay on both the PS5 and Series X consoles (1080p 60FPS on Series S), and also sports custom FOV sliders straight from the PC version. This is a pretty big deal that effectively widens your range of vision and it's never been offered in Destiny 2 on consoles before. 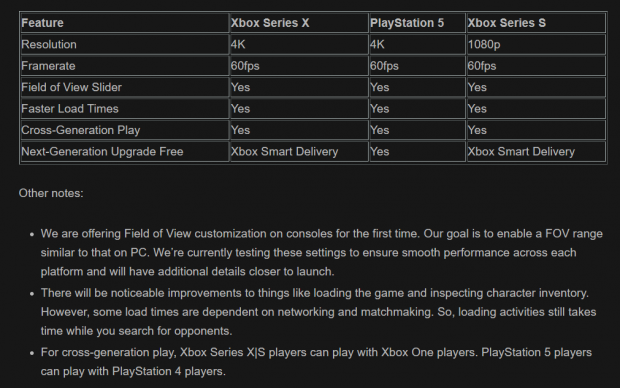 Bungie also confirms cross-generation play is supported--PS5 gamers can play with PS4 owners, and Series X/S owners can play with Xbox One players) but full-on cross-play between consoles, PC, and Stadia isn't available yet.

Destiny 2's Beyond Light expansion releases November 10, 2020 on PS5, Xbox One, PC, and Stadia. The free update for Series X/S and PS5 will be available when each console launches.