AMD just launched its Zen 3-powered Ryzen 5000 series CPUs and teased its next-gen RDNA 2-based Radeon RX 6000 series graphics cards -- and now, rumor has it AMD is about to acquire Xilinx. 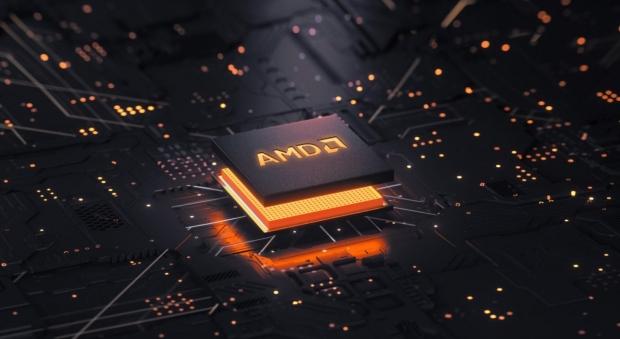 The news is coming from The Wall Street Journal, which says that its sources saying that AMD is in "advanced talks" to acquire Xilinx. This would be a gigantic deal, and the WSJ says that the deal could be closed as soon as next week. The news comes weeks after GPU competitor to AMD, NVIDIA, acquired ARM for $40 billion.