NVIDIA is seeing virtually every single GeForce RTX 3080 graphics card it can make sell out worldwide instantly, but it looks like we're leading right into the larger 20GB model that will reportedly launch in December 2020. 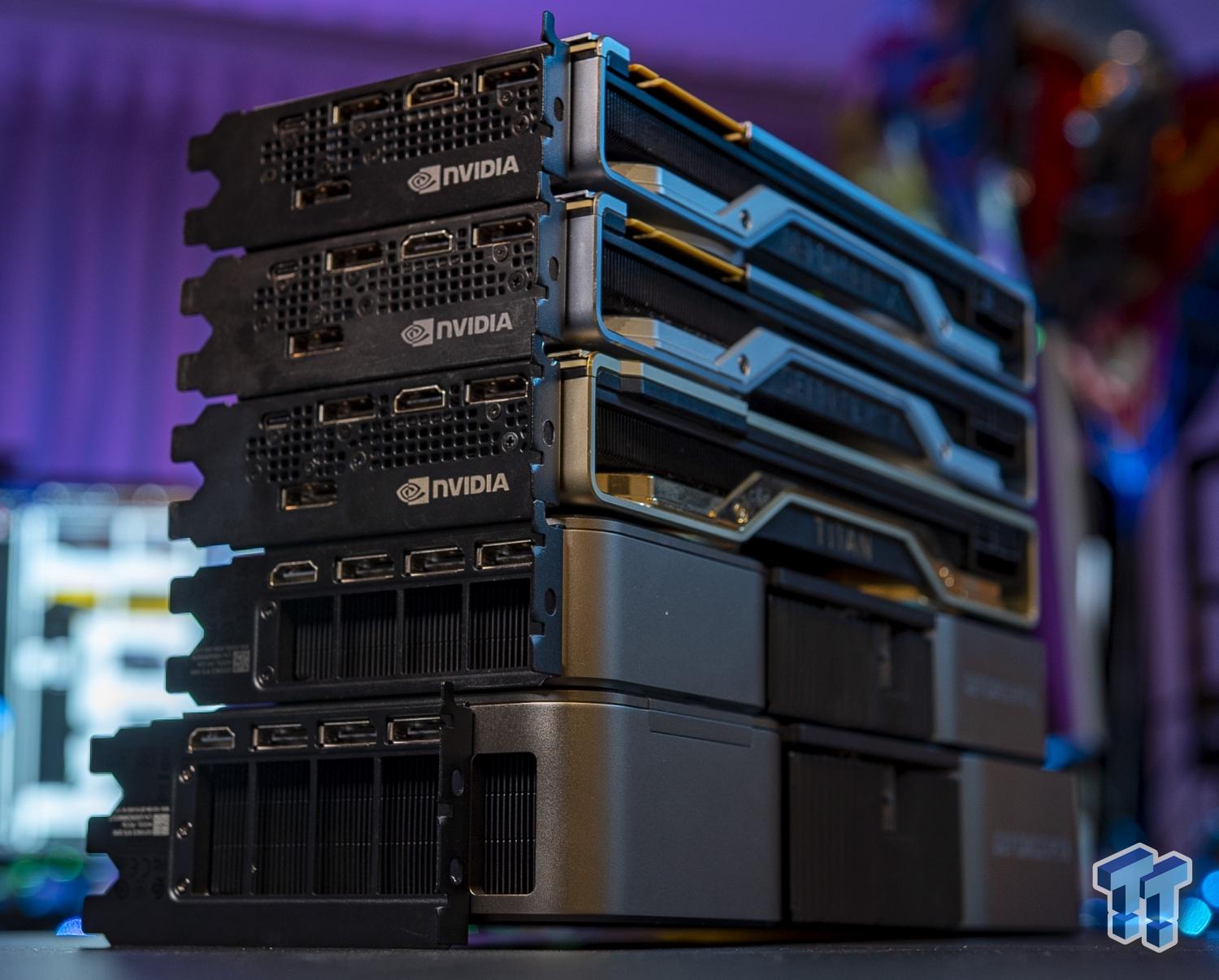 According to VideoCardz, the new GeForce RTX 3080 20GB graphics card will launch in December -- with their sources "confident that NVIDIA will launch two SKUs: 3080 20GB and 3070 16GB in that month". The plans as VC states have been changed when it comes to the purported GeForce RTX 3070 Ti with 6144 CUDA cores which has "allegedly been scrapped".

NVIDIA should launch the GeForce RTX 3070 with 8GB of GDDR6 on October 29, the day after AMD reveals Big Navi and the now-confirmed (with 4K gaming performance numbers teased) with the Radeon RX 6000 series on October 28. After that, sometime in December, we are to expect the RTX 3070 with 16GB.

AMD is expected to launch Big Navi with 16GB variants, which will beat the 10GB on the RTX 3080 and the very reason the RTX 3080 20GB is being loaded into the chamber for NVIDIA to fire out to gamers to battle Big Navi.