Google has just announced its next-gen Pixel 5 smartphone, which is aimed at a more mainstream audience and not going spec heavy against its competitors in Samsung and Apple. 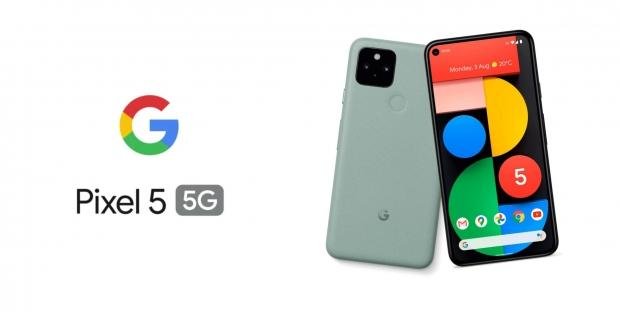 The new Pixel 5 smartphone rocks a large 6-inch OLED display with a native 2340 x 1080 resolution, with a super-smooth 90Hz refresh rate. This is same 90Hz refresh that the previous-gen Pixel 4 smartphones had, but now we have some bigger improvements.

First off we have the Qualcomm Snapdragon 765G processor which delivers some great, but not flagship performance, while adding 5G connectivity. Inside, Google is using a large 4000mAh battery which should provide much better all-day battery use out of the Pixel 5 versus the Pixel 3 and Pixel 4 which weren't the greatest on battery life.

Google's new Pixel 5 smartphone with 128GB of storage starts from $699.