Unity's IPO is a smash success that closed at +32% on its first day of availability, boosting the company's market capitalization to roughly $17 billion. 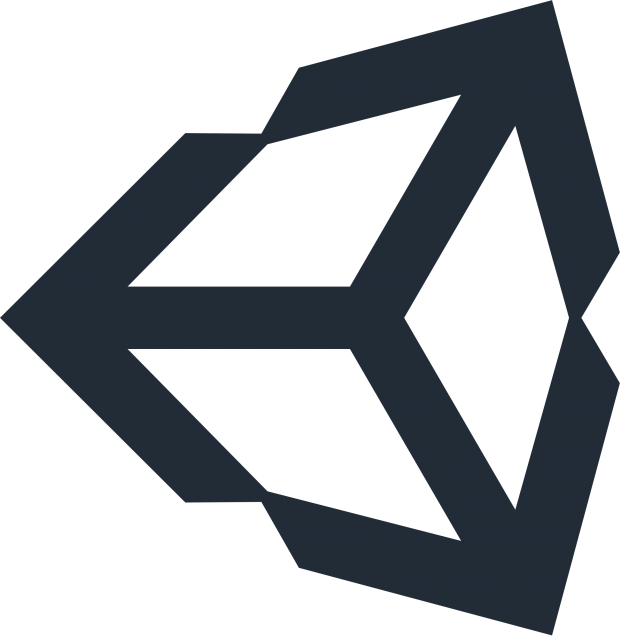 Although Unity is one of the most popular games engines on the market, the company itself isn't all that profitable. In its recent S-1 filings, Unity confirms it has lost money "every period since inception," and it's operating losses in 2018 amount to $105 million, and in 2019 it lost $94 million. The company currently has a $569 million deficit.

The goal of the IPO was to raise up to $1.2 billion to power its future endeavors across a massive addressable market. Unity projects the non-gaming market represents $17 billion, and $12 billion for gaming.

Epic Games, however, is tremendously profitable. The company made over $3 billion in operating profits in 2018 alone.

Here's how Unity's market cap stacks up against other players in the games industry: 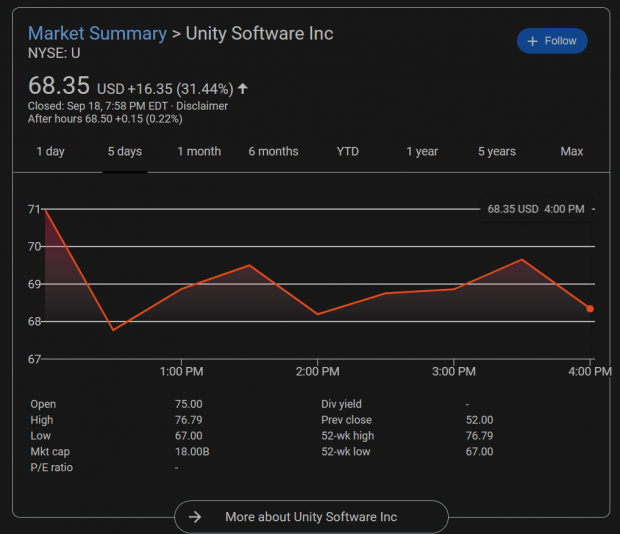