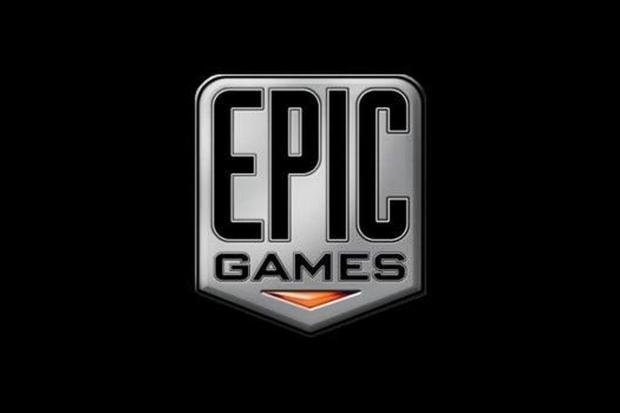 Fortnite creator and Unreal Engine platform-holder Epic Games tacked on nearly $2 billion to its total equity, the company today announced. New investors include a number of accounts from a myriad of firms, including BlackRock Financial, Fidelity Management, Lightspeed Venture Partners, and even the Ontario Teachers' Pension Plan Board invested into Epic.

The news comes weeks after Bloomberg reported on the funding round back in June 2020. The company has managed to add over $2 billion in valuation in less than two years. In 2018, Epic's valuation sat at $15 billion, and the same year it managed to rake in over $3 billion in operating profits.

Other games-makers like Tencent and Sony have invested significant sums into Epic. Sony recently purchased a $250 million stake in Epic to help fund advancements and new developments in Epic's Unreal Engine 5 platform, which will help power Sony's next-gen PlayStation 5 games.

The company will still remain private after this funding round, and Epic CEO Tim Sweeney will retain ownership of the company's single outstanding share.

"Having the support of leaders in the financial community accelerates Epic's efforts to build a new kind of digital ecosystem using real-time 3D technology, services that connect hundreds of millions of people, and a digital storefront that offers a fair business model. We are delighted to have them as part of the Epic family," said Sweeney.