The Trump administration is bringing down the ban hammer on both TikTok and WeChat in the United States, starting this Sunday. 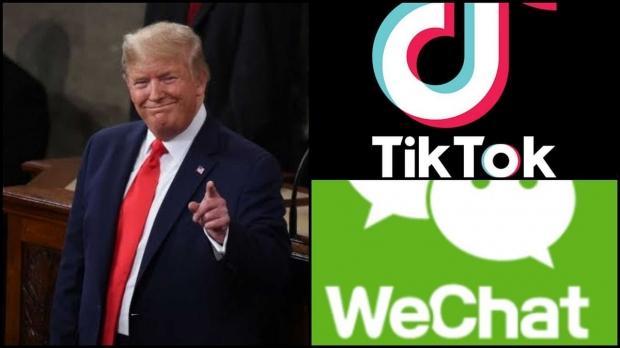 WeChat will be blocked from US app stores starting on Sunday, with the same bans hitting TikTok on November 12. Commerce Secretary Wilbur Russ explained in a statement: "Today's actions prove once again that President Trump will do everything in his power to guarantee our national security and protect Americans from the threats of the Chinese Communist Party".

President Trump signed an executive order on August 6, giving TikTok 45 days to GTFO of the United States -- well, Sunday is 45 days from August 6. 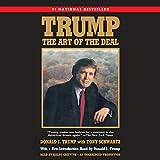