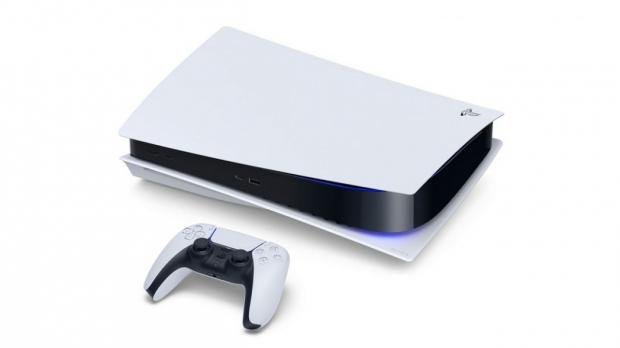 Bloomberg is reporting that Sony has cut its PlayStation 5 production numbers from 15 million units to be made available globally by March 31, 2021 -- down to just 11 million, a cut of 4 million units. The reason? There is reportedly production yield issues with its system-on-a-chip, or SoC.

The SoC inside of the PlayStation 5 is a semi-custom chip made between Sony and AMD, and then manufactured on the 7nm node at TSMC. We already know Sony will be spending up big money air freighting PlayStation 5 consoles across the world -- but it seems production has hit a big issue.

It was only last month that Sony said production was going smoothly for the PlayStation 5... it seems that is certainly not the case. Especially when production numbers for the PS5 have been drastically reduced over yield issues.

Back in July 2020, Sony increased orders with its suppliers expecting more demand for the PlayStation 5 consoles in the holiday season and more so into 2021. On top of that, millions more people are at home right now over the COVID-19 lockdowns worldwide.

But, Sony has found itself in a tight spot -- with manufacturing issues of the new Zen 2 and RDNA 2-based SoC from AMD and TSMC. Production yields are as low as 50% according to Bloomberg, which has forced Sony's hand in reducing the amount of PlayStation 5 consoles it will make before March 31, 2021.

Bloomberg's sources said that the yields have been "gradually improving, but have yet to reach a stable level".