Sony is confident COVID-19 won't interrupt or impact the next-gen PS5's holiday launch, and assures investors that production is going according to plan. 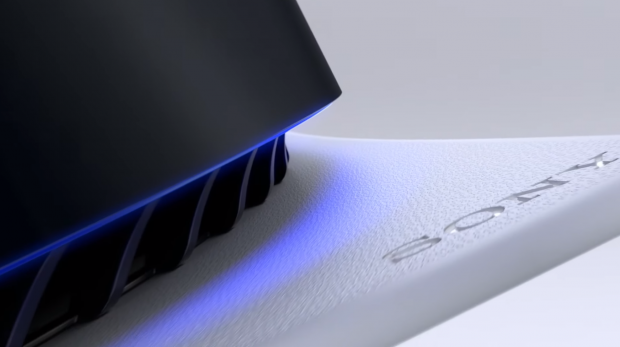 AMD is starting to ship the PS5's 7nm silicon to Sony's global manufacturing facilities in preparation for the console's holiday launch. Sony hasn't revealed specifics about PlayStation 5 hardware production, but the company did confirm console supply will be ready for upcoming release.

"Regarding the launch of PlayStation 5, although factors such as constraints due to employees working from home and restrictions on international travel remain, necessary measures are being taken and preparations are underway with the launch of the console scheduled for the 2020 holiday season.

"At this time, no major problems have arisen in the game software development pipeline for Sony's own first-party studios or its partners' studios.

In-development PlayStation 5 exclusives include Spider-Man: Miles Morales, which will be ready at launch, as well as other titles farther in the pipeline like Horizon Forbidden West, Ratchet and Clank: A Rift Apart, and Gran Turismo 7. 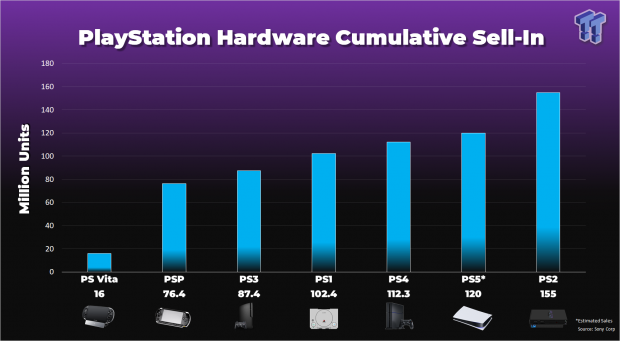 Sony didn't comment about the exact PS5 supply numbers, though. Sources say that Sony plans to manufacture up to 10 million PlayStation 5 consoles to sell across Q3 and Q4 periods (October - March 2021), doubling the previous order.

Sony's internal facilities are currently ramping up production of the system, including the automated plant in Kisarazu, Japan that can belt out two PS4 consoles in a minute.

Other sources close to the supply chain say that Sony plans to sell 120 million PlayStation 5 consoles in five years, which would eclipse current PS4 sales by more than 7 million units.