The lads over at Digital Foundry have done what they do best -- and seriously, it is great -- and torn down a PC preview build of Call of Duty: Black Ops Cold War. Check it out:

Call of Duty: Black Ops Cold War is being developed by Treyarch and Raven Software, using Treyarch's own engine -- and not the one Infinity Ward used in the mega-popular Call of Duty: Modern Warfare and its standalone F2P smash hit Warzone.

Digital Foundry had some hands-on time with the preview build of the PC version of Call of Duty: Black Ops Cold War (check out the recent gameplay reveal trailer here), which in early form didn't have its just-announced RTX features enabled. The game still looks great, with DF noting that the game has a cinematic Michael Bay style... which is fitting for its early 1980s Miami vibe.

The guys at Digital Foundry said that Treyarch is 'very proud' of their engine, and that it shares many technologies and techniques from Infinity Ward's great work in Call of Duty 2019 and the massive battle royale Warzone madness. 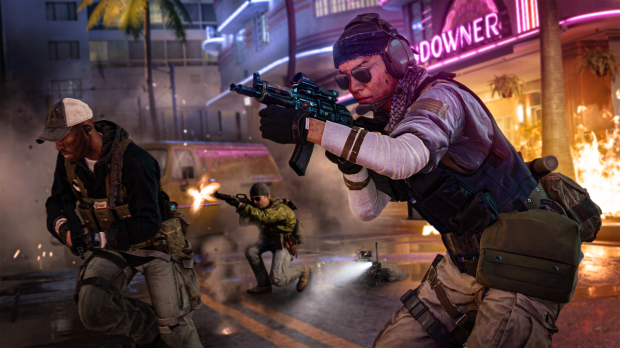 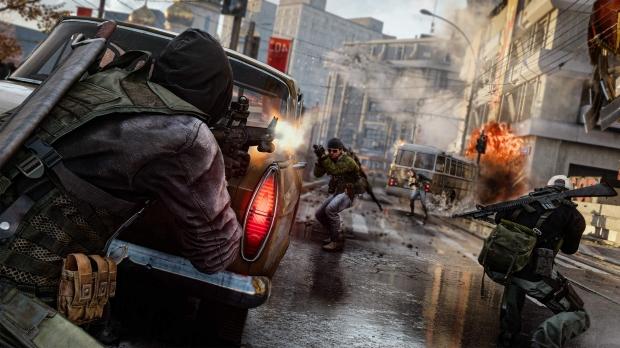 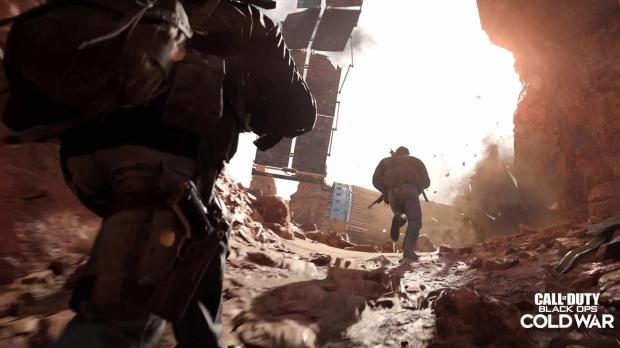 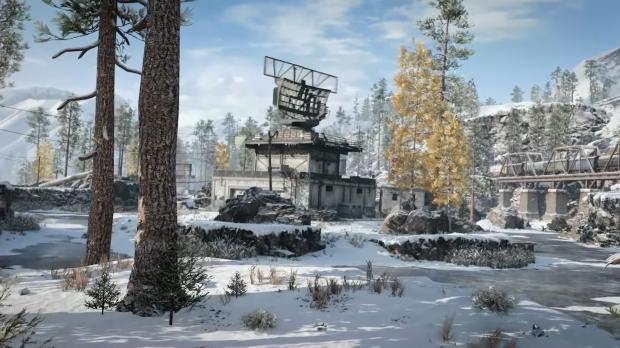 Call of Duty: Black Ops Cold War has a super-slick 80s noir aesthetic which plays so well in the cinematics where Treyarch amps up the post processing. It looks very Michael Bay stylized with depth of field and other effects, which then get disabled for that 60FPS hectic COD gameplay.

Another note from Digital Foundry is something I personally have noticed, and seriously loved from Call of Duty 2019: the per object motion blur on the gun. It's so subtle and if you leave it enabled, it looks truly gorgeous in the game.

The gun model animation looks almost photo-realistic like it does in Call of Duty 2019, with DF noting it it looked amazing in the Call of Duty: Black Ops Cold War preview build they played on the PC.