The full multiplayer reveal trailer to Call of Duty: Black Ops Cold War is here, and it looks like an insane amount of fun. Check it out:

We can expect gamers to be dropped into the world of the Cold War and its tight grip on the world in the early 1980s, with Call of Duty: Black Ops Cold War throwing you into a huge single player campaign that will see you going up against historical figures in some gorgeous locations including: East Berlin, Vietnam, Turkey, Soviet KGB headquarters, and more.

"The power of next-gen Call of Duty experiences with higher framerate, hardware-based ray-tracing, shorter load times and more. The PlayStation 5 version of Call of Duty: Black Ops Cold War is scheduled for release Holiday 2020 in the U.S. and Canada, and in late 2020 for the rest of the world. The title is also scheduled for release later this year on the Xbox Series X".

Call of Duty: Black Ops Cold War is due out on November 13 on the PC, Xbox One, and PS4 -- while it will also drop on the Xbox Series X and PlayStation 5 once they're on the market. 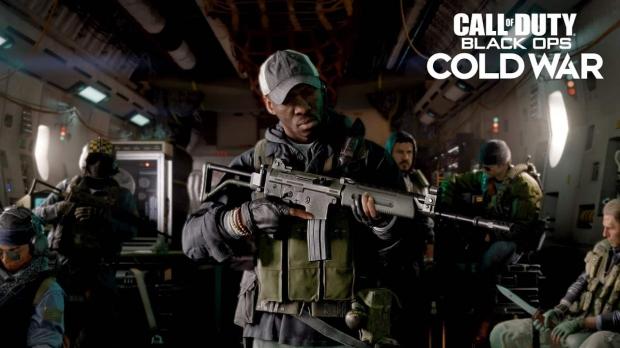