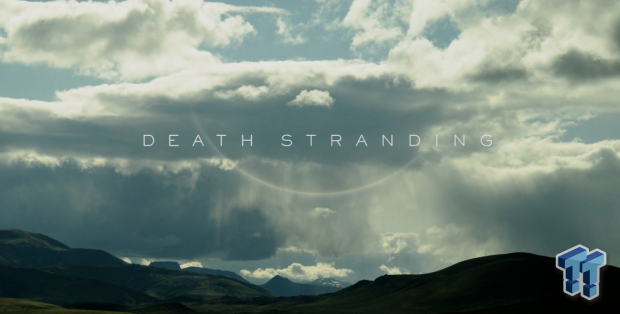 The new update adds DLSS 2.1 support, which delivers support for 8K upscaling -- something that will be used for the GeForce RTX 3090 now that Death Stranding has a "DLSS 8K performance mode". As someone who has been benchmarking at 8K for many years now, I can't wait to test that out very soon.

The patch notes explain: "This update made the game able to recognize 8K resolution, it was previously limited to 4K. It also adds the Ultra Performance DLSS preset created specifically for 8K, it's not visible in the game because it requires an NVIDIA driver update".

"It's not really an Ampere exclusive update, the new DLSS preset will work on Turing when the driver is available, it's just that it won't run very well at 8K DLSS without a 3080/3090".