Starlink consists of around 12,000 satellites orbiting in low orbit around the Earth, blasting super-fast internet down to the ground. A bunch of personal antennas on the ground are what you'd be connecting to, which is being touted a "UFO on a stick".

Kate Tice, the senior program reliability engineer at SpaceX, explains: "The Starlink team has been collecting latency statistics and performing standard speed tests of the system. This means that we're checking how fast data travels from the satellites to our customers, and then back to the rest of the internet. Initial results have been good".

Starlink testers have posted on Reddit with their results, saying that the beta test speeds right now were averaging around 11-60Mbps downlink connection. This isn't too bad, and while you can get far superior speeds throughout the US -- there are some that would kill to have 11-30Mbps from Starlink in rural America. 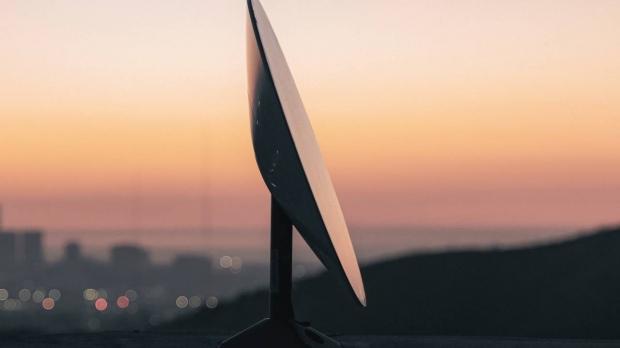