NVIDIA's RTX 30 Series launch was chock full of exciting details, but you may have noticed one topic that was completely absent from Tuesday's announcement; Jensen Huang didn't say a single thing about virtual reality. But don't worry, RTX 30 series does indeed come with VR advancements; they just weren't center stage. 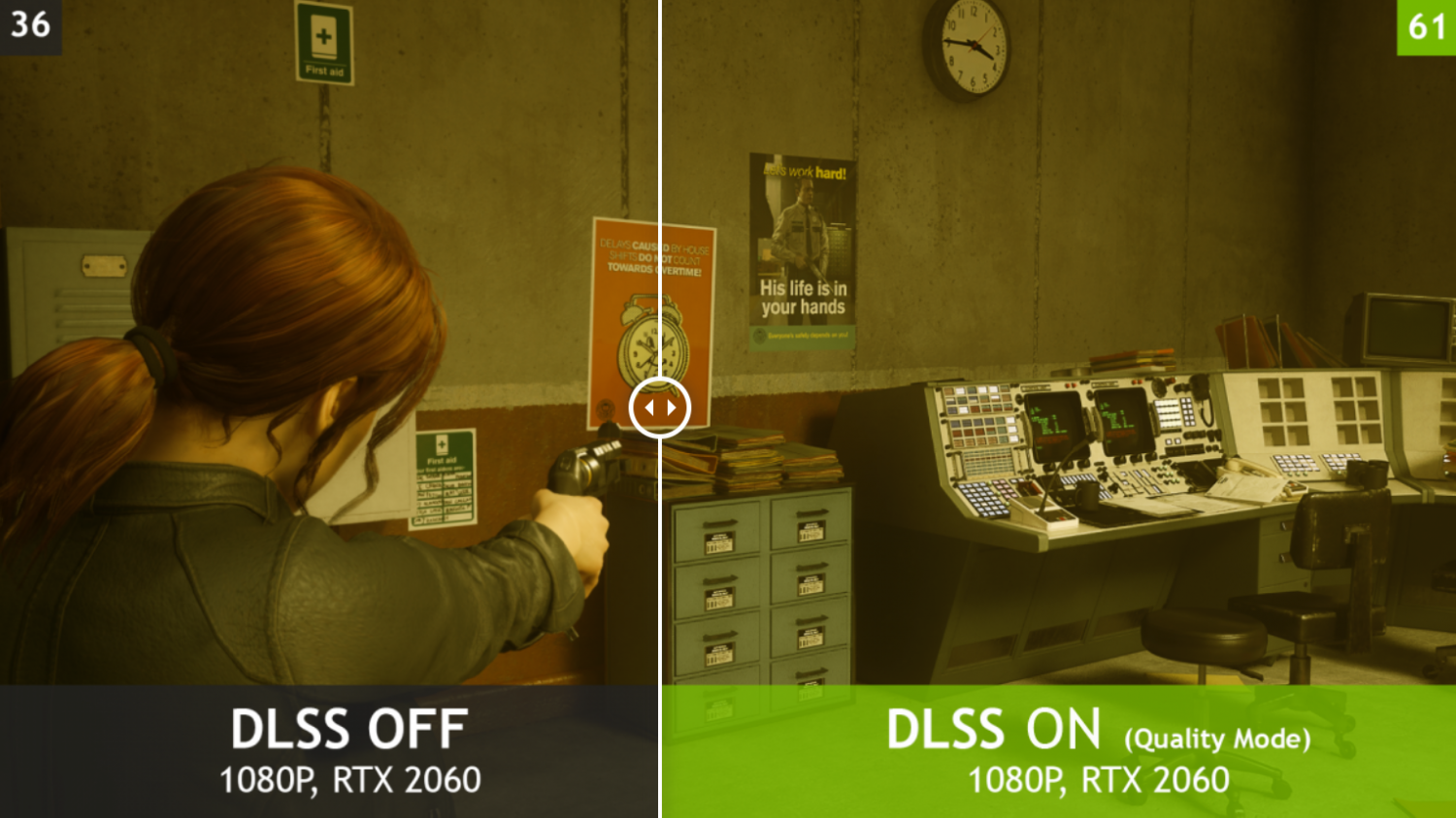 Following the RTX 30 series launch, NVIDIA hostedQ and A session on Reddit. A handful of company representatives attempted to answer the community's questions about the upcoming graphics cards. One of the questions that came up queried NVIDIA about advancements we might expect from DLSS.

While we won't be seeing a DLSS 3.0 any time soon, NVIDIA released version 2.1 of the DLSS SDK, which includes support for the 8K "ultra-performance mode" on RTX 3090 cards. What NVIDIA didn't say during the launch event is that DLSS 2.1 also brings support for the advanced supersampling technique in VR titles.

NVIDIA's developer blog doesn't say much else about the new feature, and the company doesn't seem to have any examples to show off. The developer notes just say that delivery 90FPS on 2880 x 1600 headsets is now easier to achieve on RTX cards.

However, we're very excited to see what comes of this change. DLSS support in VR games could be a real game-changer for future titles, especially on the ultra-high-resolution headsets like Pimax's 8KX and HP's upcoming Reverb G2.