This past Saturday (August 29th), the launch of the newest US spy satellite was unfortunately delayed, and a new attempt at the launch won't be taken until a week's time. 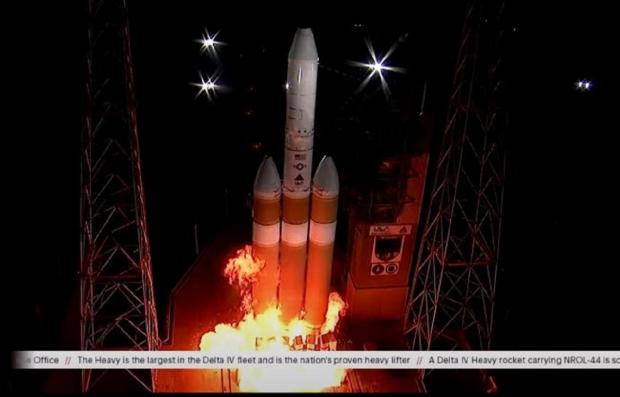 According to Space.com, the launch of the new US spy satellite called NROL-44 was aboard the Delta IV Heavy rocket constructed by United Launch Alliance (ULA). United Launch Alliance said they had to abort the mission just three seconds before the planned launch due to a failure with the rocket's ignition sequence. A representative with the ULA said the team is currently reviewing all of the data to establish a correct path forward.

While the launch was aborted, ULA president and CEO Tory Bruno said on Twitter that "the bird is in good health", and that even though the mission was aborted, the system "functioned as intended to protect the vehicle and payload." As for the satellite itself, no one besides the National Reconnaissance Office and the US military knows what the exact purpose of the NROL-44 satellite is. The National Reconnaissance Office oversees all US spy satellite operations and has kept a very tight seal on NROL-44's mission and design.

Space!: The Universe as You've Never Seen It Before