2020 has been a massive year for Elon Musk, with significant achievements happening in both Tesla and SpaceX. 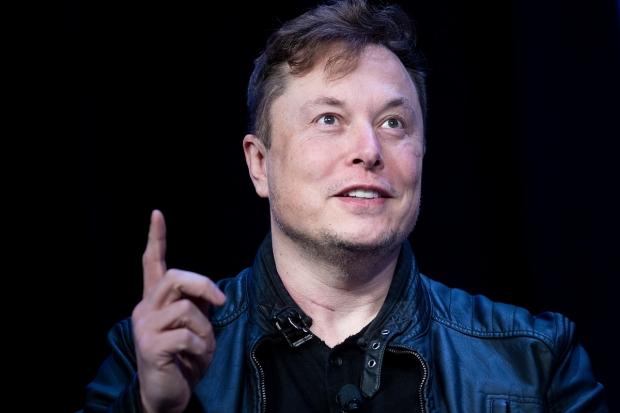 Now, according to a Bloomberg report, Elon Musk's net worth has now risen above $100 billion, which just happens to be the exact same day Amazon CEO Jeff Bezos reached the $200 billion mark. In just 2020, Tesla stock has seen a rise of 400%, which has caused Musk's personal wealth to exceed by $73 billion this year.

Most of the Musk's wealth has come from the increasing price of Tesla stock, which isn't really that surprising when you look at the numbers. As of June this year, Musk owned 40.4 million Tesla shares, which equates to $87 billion of his net worth. Comparatively, at the beginning of 2020, Musk owned about 38.7 million shares, worth $16.2 billion. If you are after any more information regarding this topic, check out his link here.