As cinemas across the country begin to reopen slowly, Hollywood directors are publicly telling Americans not to attend theaters to see Tenet. 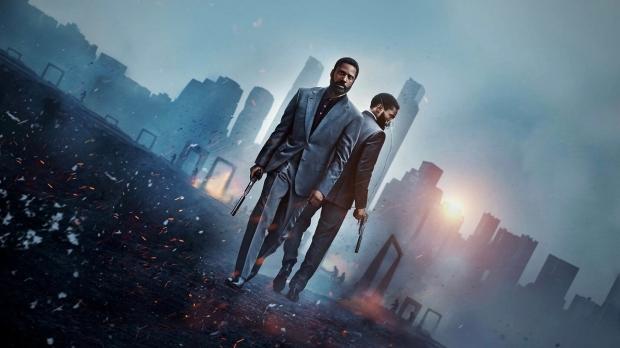 If you didn't know, Tenet is Christopher Nolan's, the director behind Inception, The Dark Knight Trilogy and Interstellar, newest movie to be released. Now, Hollywood directors are telling the public not to attend cinemas for safety reasons regarding the coronavirus pandemic. Doctor Strange director Scott Derrickson has taken to his personal Twitter to say, "Don't go see Tenet or any other movie in a theater. There, I said it."

Additionally, Joe and Anthony Russo, who are the directors for Marvel's Avengers: Endgame, recently stated in an interview that going to a movie theater with the current state of the pandemic is far too risky. Joe Russo said, "I think everyone has a different threshold for risk, it seems, in the country right now. I think that really depends what your threshold for risk is, but certainly being in an enclosed space is a high-risk situation."

Joe Russo goes on to say, "So there's the question of whether we want that to happen, which we do, but whether that's practical and safe and whether we can recommend it, which I don't think we could. Just from the way that I'm approaching the pandemic with my family is we're very conservative about it."