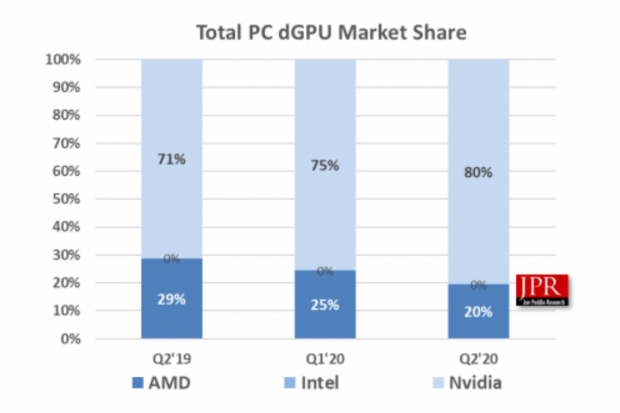 I'm looking forward to seeing if, and how it does change.