Black Ops Cold War is the next Call of Duty game, and Activision will reveal it on August 26, 2020. The game obviously takes place during the Cold War, which actually lasted up until the Vietnam conflict, but recent leaked gameplay clearly outlines a 1980s setting for the game.

The new teaser trailer outlines a basic premise for the game's storyline: a Soviet spy codenamed Perseus who covertly infiltrates the U.S. to gather intelligence for the communist arms race. The game won't be completely grounded in historical events, but based around them, and calls for gamers to "know their history."

We also know Cold War will be tied to Call of Duty Warzone, the massively popular free-to-play battle royale.

Activision is banking big on Treyarch's new Black Ops game. The company expects to make $7.275 billion in net sales in CY2020, which is the second-highest yearly earnings in its entire history, second only to 2018's historic $7.5 billion. 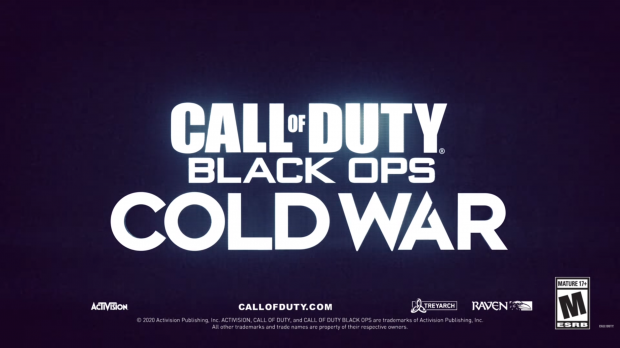