New gameplay for this year's Call of Duty has leaked out, confirming a Cold War era setting for the upcoming shooter.

Activision has been busily scrubbing all instances of the Black Ops Cold War gameplay off the internet, but we found a rather janky and blurry re-upload that shows the basics. The movement schemes and interactions are lifted right out of the latest engine used to build Modern Warfare and show fluid physics systems. There's no actual combat, and the environments sport the unfinished multi-colored walls found in playtest builds.

Activision has yet to announce the Cold War-set shooter, but their copyright strikes did mention the offending footage was for "Call of Duty 2020."

Activision has confirmed the game will release in 2020, and should be optimized for the PlayStation 5 and Xbox Series X next-gen consoles. 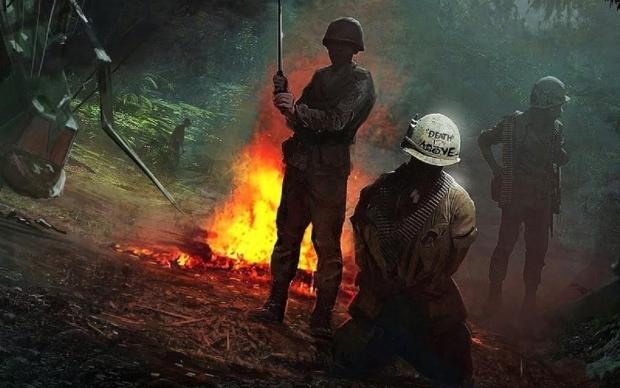