We were meant to have already had enjoyed Crysis Remastered for nearly a month now, with its original release date of July 23, 2020 -- but it was delayed. It has since been released on the Nintendo Switch, and now we're getting some more teases about the game.

The screenshot itself looks magnificent, so I'm hoping the entire of Crysis Remastered has that type of visual upgrade. It did give my PC a small stroke to look at it, but with a Intel Core i9-9900K and custom MSI GeForce RTX 2080 Ti LIGHTNING Z -- waiting for Ampere here, guys -- to run Crysis Remastered at my 43-inch 4K 144Hz and 8K 60Hz monitors.

Shouldn't be too much longer now... can't wait. 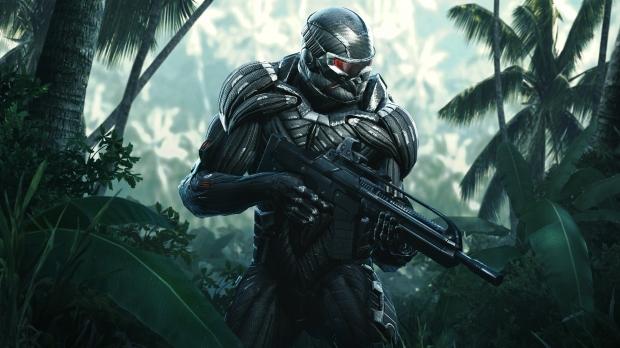 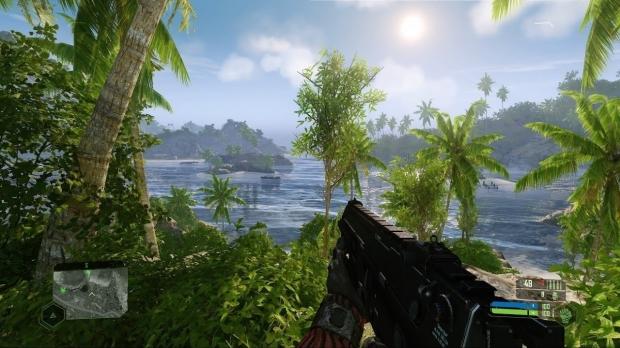 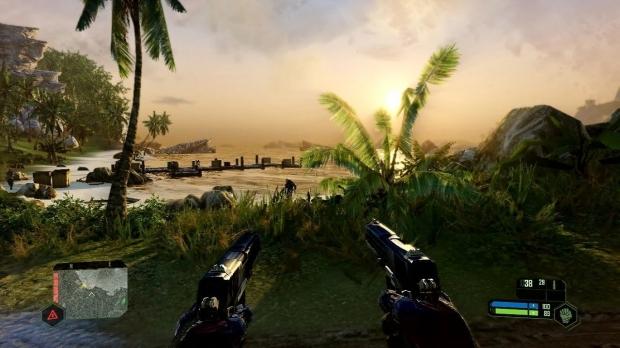