Apex Legends is about to receive its new Season 6 update, with developer Respawn Entertainment taking to the official Apex Legends Twitter account to tease the news.

Respawn gives us a YouTube link to where the Apex Legends Season 6 - Boosted Gameplay Trailer will premiere. The gameplay video will go live on August 4 at 8AM PT, where I'm sure we'll also get some more details on Season 6 itself, and its upcoming Battle Pass.

Apex Legends upcoming Season 6 will introduce a new legend with Rampant, who seems to love huge guns and bubble gum. There will be over 100 exclusive items included in the Boosted Battle Pass, crafting -- where you'll need to collect materials and build yourself some better weapons and gear -- and a new Ranked Season for people to get addicted to.

There will also be a new weapon with Volt, a new energy SMG that "packs a punch" teases EA. 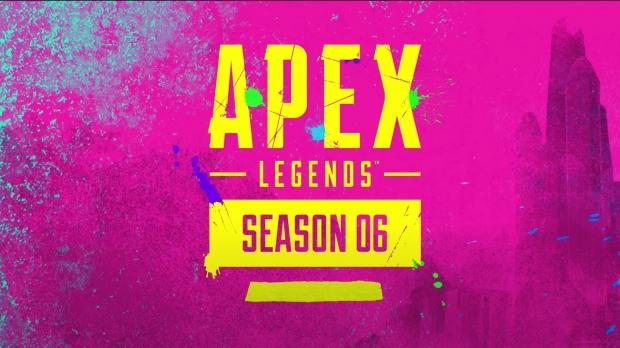